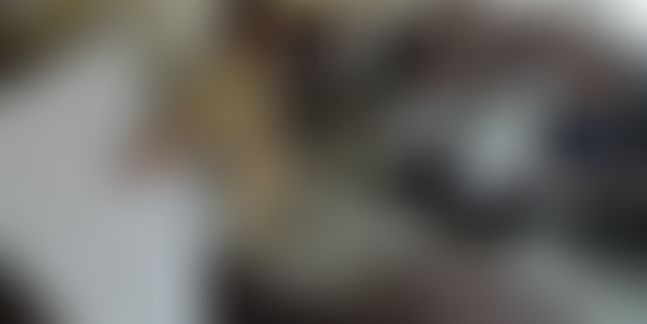 A police officer’s life is not an easy one. It requires a lot of courage, but gives little glory. But a 32-year-old superintendent police officer is, apart from maintaining law and order, winning hearts by providing free coaching classes to the youth.

Sandeep Chaudhary, an IPS officer from south Jammu, started Operation Dreams with the aim to help students get past their academic hurdles, according to NDTV.

Sandeep started classes with just 10 students in his office chamber, and within a week, saw nearly 150 students coming to him. Looking at the growing number of students, he was forced to shift his class to a private community centre near his office.

"The idea stuck me when I was discussing the upcoming examination for the post of sub-inspector with my colleagues... Each day, the number of students is growing and the brighter part of the initiative is that more than 25 girls are part of the classes," Sandeep says .

A resident of Punjab, Sandeep is coaching students to help them prepare for competitive exams such as the Union Public Service Commission (UPSC) exams, J&K sub-inspector, banking and Staff Selection Commission (SSC) exams. He offers the classes free of cost, hoping to help them gain stable employment later.

The officer, who dedicates two hours daily to teach students, believes that expensive coaching classes are not the only way to success. Speaking to IndiaToday.in, the 2011 batch IPS officer said:

"I never spent a penny on my education. I studied through IGNOU (Indra Gandhi National Open University) under the guidance of my friends and seniors. Now, I want to reciprocate by doing the same for society."

The officer has been lauded for his drive against the drug menace and criminal activities in Jammu since his posting in February 2017. On this initiative, his reason is only one. He says he is "investing in the citizens of tomorrow".