Kiran Mazumdar-Shaw elected to MIT, USA, as Board Member 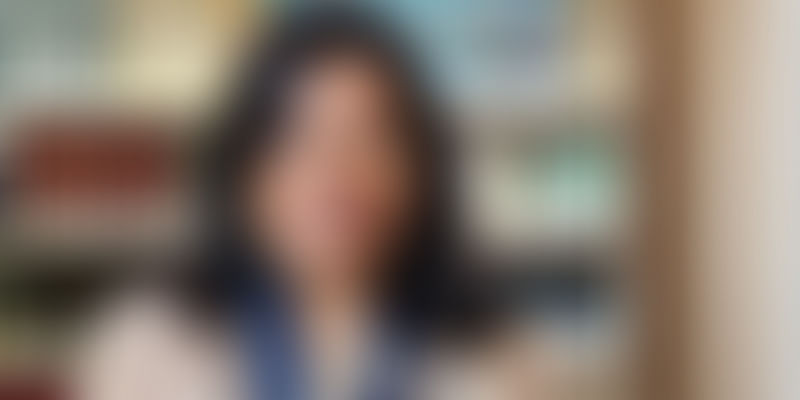 Kiran Mazumdar-Shaw, the chairperson and MD of Biocon Ltd, Asia’s leading biopharmaceutical company, has been inducted into the board of trustees of the Massachusetts Institute of Technology, known as the MIT ‘Corporation.’

Owing to the tenure system used by the Corporation, about eight positions open up every year, the elections for which are held every spring. In that regard, Kiran is among the eight new full-term members, each of whom will serve a term of five years starting July 1.

The Corporation is the governing body of the Massachusetts Institute of Technology, constituting distinguished leaders from among their alumni and alumnae Association, and from the wider world of academia, government, and business. The Corporation and its committees are responsible for reviewing and providing guidance on strategic directions, approving annual budgets, exercising long-term fiduciary responsibility, approving the establishment of new degree programs or courses of study, approving degrees, electing the president as well as the other Corporation officers, and raising pertinent issues with them.

“I look forward to contributing to this venerable institution's continuous journey of making a meaningful difference in solving various challenges of the world. It is inspiring to be a part of this premiere research university, which is engaged in advancing knowledge, leveraging science and technology to address fundamental human needs for food, shelter, energy, transportation and social harmony,” said Kiran.

The first-generation entrepreneur has not only been a pioneering fixture in India’s biotech landscape, but is also globally lauded for founding what came to be Asia’s largest biopharmaceuticals company. Biocon’s mission is to innovate to make healthcare affordable and accessible. She has frequented lists released by Forbes, Fortune of the world’s most powerful women for several years.

Currently, she holds key positions in various educational, governmental and corporate organizations from the industry - including member of high-level expert committees of India’s Department of Biotechnology (DBT) and governing councils of institutes of the DBT, non-executive chairperson of the Association of Biotechnology Led Enterprises (ABLE), a non-profit pan-India forum representing the Indian biotechnology sector; and member of the governing body of the Indian Pharmacopoeia Commission.

She is on the board of directors of the US-India Business Council (USIBC), and the board of trustees of the Keck Graduate Institute in Claremont, California, US. She has also established a 1,400-bed medical centre in Bengaluru to deliver affordable cancer care to patients of all socio-economic backgrounds, and a non-profit research institute dedicated to treating a range of human diseases. More recently, she had been ranked first in the Business Captains category on ‘Medicine Maker Power List’ 2018, an index of the hundred most influential people across the globe in the field of medicine, where she has been among the top ten continuously since 2015.