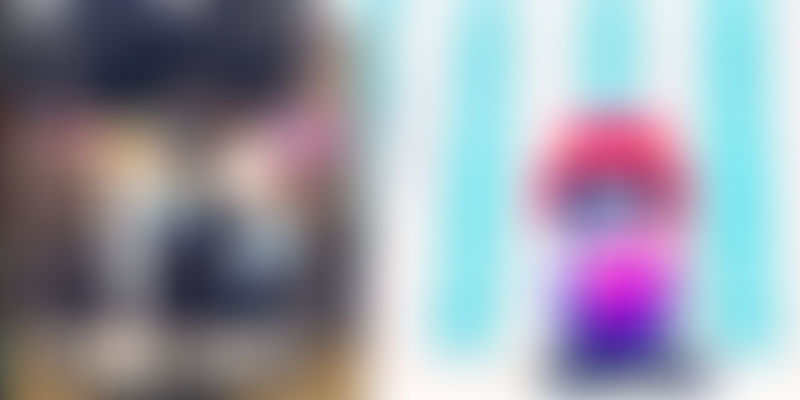 Upon raising its Series C late last month, and reigning in its brand new valuation, US-based electric vehicle (EV) startup Bird has officially become the fastest company to hit the $1 billion mark, in a record nine months. What’s more – as the company seeks to raise $150 million more, its valuation will approach the $2 billion mark, which will be yet another record for the fledgling.

The electric scooters-ride sharing platform, part of a crop of startups imploring citizens to go green and helping them 'get there,' was founded in September 2017. Bird beat the previous record-holder by a (last-)mile. 3D-printing company Desktop Metal had this distinction before Bird came along, having clocked that valuation in 1.79 years.

“Today, 40 percent of car trips are less than two miles long. Our goal is to replace as many of those trips as possible, so we can work to get cars off the road and curb traffic and greenhouse gas emissions,” said Travis VanderZanden, founder and CEO of Bird, on their official blog.

It wasn’t too long ago that they raised Series A and B rounds. In fact, the two happened in quick succession. Their first round was closed on February 13 this year, where they raised $15 million from Craft Ventures and Goldcrest. The same investors and a few others plugged in more capital into the startup due to the promising numbers trickling in - more than half a million rides facilitated between September and March - and put together, a $100 million round a month later on March 9. It was co-led by Valor Equity Partners and Index Ventures, while existing investors Craft Ventures and Goldcrest both increased their stakes. Tusk Ventures and Upfront Ventures also participated – thus taking their valuation to a staggering $400 million within seven months.

“Bird has a transformative, last-mile electric vehicle solution with a powerful community of enthusiastic riders, and it’s by far the first-mover in the field,” said Antonio Gracias from Valor Equity Partners, who is also on the board at Tesla and SpaceX. “We believe Bird is writing the next chapter in transportation, and is poised to become the next great company in this space,” he added.

According to Bird’s official blog, its series B ‘(was) used to bring Bird’s first-in-the-world fleet of environmentally-friendly, shared electric scooters to 50 US markets by the end of 2018, and expand its team.’

Finally, in May 2018, Sequoia led the $150 million round, which also saw Accel and Tusk Ventures participate, reports Quartz. However, Bird is seeking an additional $150 million to buttress their expansion plans, which would take its valuation to around $2 billion.