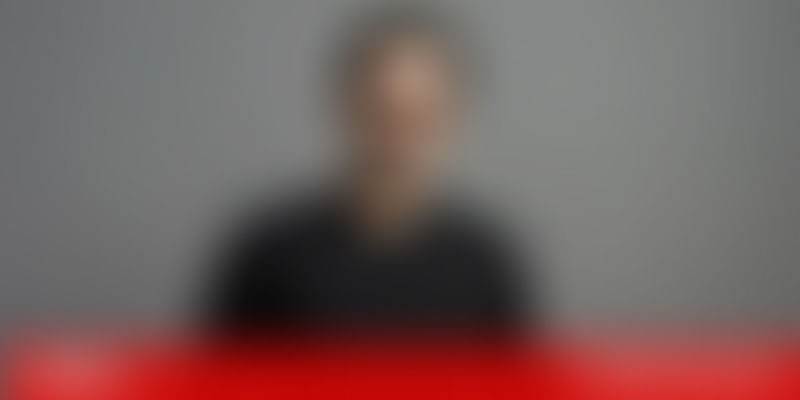 Online ticket booking platform BookMyShow has raised $100 million in Series D round of funding from TPG Growth, the investment platform of alternative asset firm TPG, and existing investors Stripes Group, SAIF Partners, Accel Partners and Network 18. This makes the company’s total funding almost $300 million. Launched in 2007, the company’s valuation had reached Rs 3,000 crore when it raised Rs 550 crore in its last round of funding in 2016.

Micro-hospitality startup SaffronStays that aggregates curated properties owned by high net-worth individuals, manage them, and lets them out to vacationers, has raised $2 million in pre-Series A funding from venture capital firm Sixth Sense Ventures. The startup was founded by Devendra Parulekar and Tejas Parulekar with an initial capital of Rs 1 crore.

SME financing platform OfBusiness has raised Rs 200 crore in Series-C financing. With this new round of funding, the company has raised a total of Rs 500 crore of equity and debt funding till date. The company has also raised debt lines from Kotak, Tata Capital, RBL Bank and Northern Arc, among other lending partners. Avendus Capital was the advisor to the current transaction.

Dell Technologies released a report that lists out the top 50 global cities for women entrepreneurs. The WE Cities Index ranked cities based on their ability to attract and support high potential women entrepreneurs (HPWE), women who want to grow and scale their business. From India, Delhi and Bengaluru made it to the chart at the 40 and 49 position respectively - placed among the 10 last cities on the index.

Singapore-based parent of Ibibo Group that operates travel properties like Goibibo, redBus, YourBus, and others, pumped $9.9 million into its Indian arm, recent filings with Registrar of Companies showed. Since the beginning of this calendar year, it has infused more than Rs 228 crore ($33.2 million) into its India subsidiary.