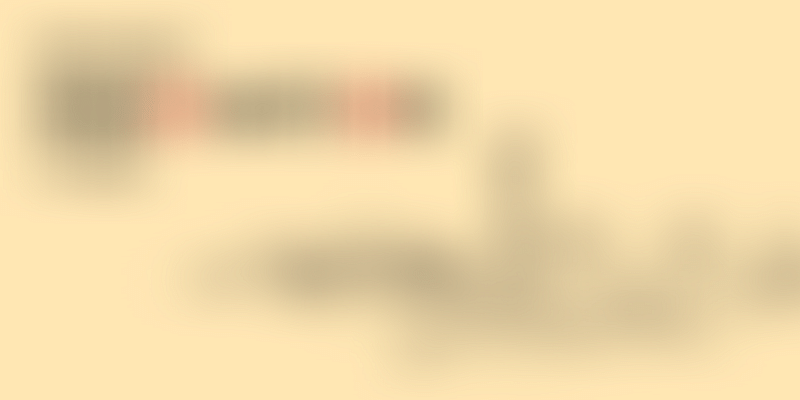 IIM Ahmedabad’s Centre for Innovation Incubation and Entrepreneurship (CIIE) backed Bharat Innovation Fund on Thursday announced the that it had closed its maiden fund of $100 million.

The fund has secured around 50 percent commitments from marquee institutional investors.

The investors in the fund include corporates, banks, insurers, and fund of funds - including SIDBI through its Fund of Funds for Startups (FFS) programme, ICICI Lombard, Philips, Bajaj Electricals Ltd., RBL Bank, among others.

Built on a decade-long startup engagement experience of CIIE, Bharat Innovation Fund is an early stage deep-tech and IP-focussed venture fund looking essentially to participate in pre-Series-A and Series-A rounds.

The fund expects to back breakthrough innovations in healthcare, agriculture, energy, fintech, digital and other emerging sectors. Further, it was reported last February that Securities and Exchange Board of India (SEBI) had given approval to Bharat Innovation Fund to operate as a venture capital fund.

Since 208, CIIE has seeded over 200 startups across its various programmes like iAccelerator, Power of Ideas, Powerstart, India Innovation Growth Program, Startup Oasis, among others.

Some ventures supported by CIIE through its various initiatives in the past include Ridlr, Recruiterbox, Forus Healthcare, MechMocha, Tookitaki, and Razorpay.

Indian entrepreneurs are producing globally-competitive IP-driven innovations across themes like healthcare/biotech, agriculture, energy, and enterprise tech, enabled by cutting-edge research and trends like AI, ML, IoT, India Stack, among others. Bharat Innovation Fund will catalyse these transformational deep-tech startups by providing them capital, access to market, strategic inputs and partnership connects. We are delighted to have significant interest from investors who believe in our vision of creating truly radical innovations from India.

The partners of the fund include Kunal Upadhyay and Shyam Menon (who were co-founders of Infuse Ventures), Ashwin Raguraman (who was COO of India Innovation Fund), Sanjay Jain (former Product Manager at Google and Chief Product Manager at UIDAI), and Som Pal Choudhury (former Managing Director of Analog Devices, India).

SIDBI and FFS (DIPP) are delighted to partner with the Bharat Innovation Fund to support deep innovation-driven startups. Bharat Innovation Fund is a unique partnership comprising strategic and financial investors - and a strong experienced team. We hope to together create breakthrough and globally competitive solutions from India.

We saw deep insight and enthusiasm embedded in team Bharat Innovation Fund. We hope to see the fund helping to bring to the fore Indian startups introducing globally competitive innovative solutions and benefit from the resultant value creation.

According to YourStory Research, the total funding raised (including PE investments, but excluding debt financing) was $5.03 billion across 420 deals in January-June. This is a decline from the corresponding period last year, when the total funding was $7 billion over 455 deals. The average funding value has stood at $12 million so far this year, as against $15 million in H1-2017.

Further, early-stage funding seemed to be the flavour of the first half of 2018.