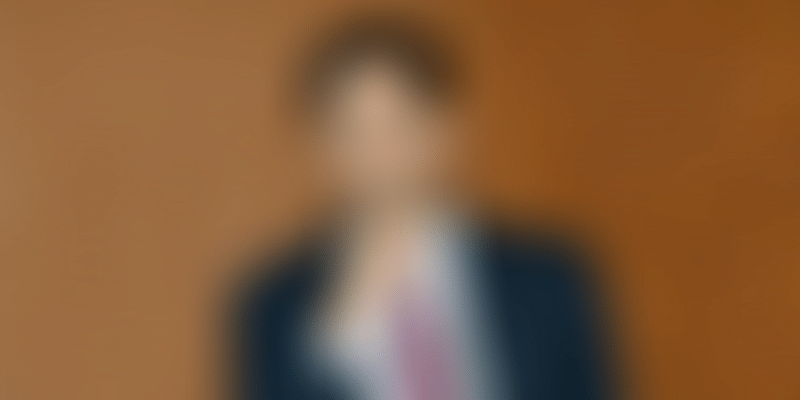 Bootstrapped PropStory provides information and reviews about properties; plans to be a credible online content platform connecting all stakeholders in the real estate industry.

Two IIT-Bombay graduates who joined the prestigious institute in 1999 met after a decade, and with their combined experience in the real estate and technology sector, decided to do something in the housing segment.

The real estate sector in India is riddled with challenges, and there are numerous reports of project delays, and a lack of transparency.

With an idea to solve these problems, and to bridge the information gap between the property developers and buyers, PropStory was founded in July 2015 by Ashish Mahajan and Bhagwandas Paliwal. It is a digital content marketing platform that focuses on the real estate sector, especially homes. The startup also aims to ensure transparency in all forms of communication.

Ashish says, “I could see the sector was going to get into trouble as many developers did not have a strong customer connect. They did not meet the basic needs of the customers.”

“We got traction from leading developers like Godrej and the Tatas, who were interested in our form of communication, and effectively market them so that the customers come onto their websites,” says Ashish.

He says that in the current scenario, there is no effective marketing of housing projects as classifieds are driven by brokers who look for short-term gains, while developers’ marketing spend was largely a clichéd job of advertisements. A classical print advertisement of a real estate developer has the impact on the readers only for two-to-three days. Later, there is a need for a regular update on the projects. This is where PropStory comes into play.

“We want customers to interact on our platform, which in turn becomes a great communication medium. The biggest problem has been the information gap during the initial phase and execution of the real estate projects,” Ashish says. PropStory has been telling the developers to make self-disclosures, which has become a big tool in ensuring transparency.

PropStory’s content is written like a blog, which includes actual visits to the project sites. Part of their content is sponsored, while a majority of it is generic.

Ashish says, “When a customer lands on our page, the content is authentic, and what we communicate to them is not far from reality.”

PropStory primarily focuses on major metros such as Mumbai, Gurugram, Noida, Bengaluru, Chennai, Hyderabad, and Pune. Most of the users visiting its website are focused on projects in the range of Rs 50 lakh to Rs 1 crore.

Its competitors include real estate online portals such as 99acres and Magicbricks.com, though the differentiation is that PropStory is purely a content marketing platform, and does not engage in any kind of transactions.

The future prospects look bright for the startup. Ashish says the marketing budget of real estate developers is only going to increase in the days to come, and they will only look at enhancing the effectiveness of their campaigns.

“In our engagement with developers, we are able to give them inquiries at a lower cost, and it is also more about quality buyers,” Ashish says.

PropStory is currently focused only on the primary real estate market, which includes the sale of apartments, and does not have operations in the rental segment or secondary market.

According to Ashish, today, it is all about how well one can package the content. “Our team is focused on getting the right kind of content, which consumers would like to read. A lot of non-sponsored content is being referred actively by the users,” Ashish says.

The PropStory website traffic is in the range of 3,000-4000 user per day, which translates into 1.5 lakh per month.

The company controls a lot of marketing spends of large real estate developers, which is the key revenue generator, and does not do any banner advertisements. Marketing and publishing of content forms the primary source of revenue.

“For the real estate developers, the proposition is simple. If you trust us with your marketing budget, we will fetch you nice enquiries,” Ashish says.

PropStory is clear that it will largely engage with established real estate developers, as they do not want to risk a damage to their reputation with some players when they are not confident about their profile. Today, its portfolio of clients include the Brigade Group, Purvankara, Wadhwa Group, Cybercity Developers, Shriram Properties, etc.

However, PropStory is not resting on the milestones it has achieved so far. It is now in the final stages of unveiling a technology application tool, which will enhance marketing and bring closer partnership between real estate developers and channel partners. Ashish did not delve into more details on the new application tool.

“Sales is the biggest need of developers, and if we can assist in this process, it would be great. Our idea is that if we control more aspects of pre-sales, then it gives a better handle to connect with the customers,” Ashish says.

On the competitive scenario, the PropStory founder feels that the real estate is recovering from its low-phase three years ago, and there is some recovery now with developers coming back. “Effective communication and marketing will become very important, and the role of brokers is also critical,” says Ashish, adding, all new players in the sector want to invest in marketing.

PropStory, which started as a bootstrapped company for the last two-and-half years, has raised an angel funding round of $120,000. Now, it is looking at venture capital round in the range of $1-1.5 million to invest in its product development and marketing.

With a team of 15 people, PropStory is ready to serve further requirements of the market, and plans to foray into international markets such as Dubai.