'Learn, detect, and adapt to uncertainties' - business advisor Ram Charan, on what it takes to be successful 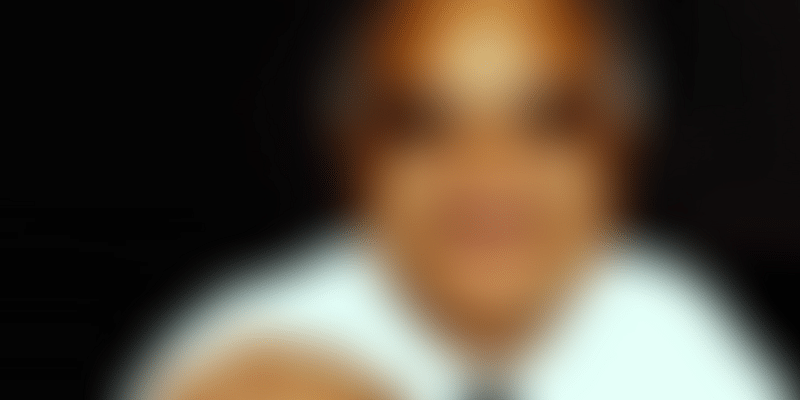 Ram Charan is a renowned business advisor, author, and speaker who has spent the past 35 years working with many top companies, CEOs, and boards. He advises companies, including Aditya Birla Group, Tata Group, and Grupo RBS, to name a few. Ram has coached more than a dozen leaders who have gone on to become CEOs.

Having observed and analysed business leaders from around the world, he has formed powerful insights about what makes them successful. In an interview with HBR Ascend, Ram talks about the traits of successful leaders, millennials, what makes millennials so different from other generations, and how they can leverage that.

These are edited excerpts of the interview.

HBR Ascend: Over the years of working with leaders, have you seen any particular traits that define their success or failure? Why do some leaders succeed while others don't?

Ram Charan: The traits of successful leaders have been talked about for 10,000 years or more and that list does not change. This includes traits like optimism, self-awareness, emotional intelligence, decisiveness, etc. What changes is that some traits become more important depending on the change in the external context and environment.

Some traits such as assertiveness that were important a few years ago have become less useful or have a downright negative impact in today’s context. What is becoming incredibly important is that many of the leaders who were brought up in the 90s have not paid enough attention to this one thing: having the right people in the right job.

This trait is not changing and it will not change. The definition of right people and the right job and the fit between the two is changing. For a leader to succeed and to understand and acknowledge this has become paramount.

The other thing is the ability to deal with uncertainty. The world is getting more complex, very uncertain, and is changing at high speeds. These three things are very very crucial now compared to the last 10 years, and many of the seasoned people in the organisations today have not been trained or been accustomed to this kind of a change.

This characteristic to learn, detect, and adapt to the uncertainty, complexity, and high speed, and learn not only how to cope with it but to take advantage of it, to create revenue for the customer, employee, and shareholders, will be central traits for success going forward.

HBR Ascend: What is different about millennials as compared to the previous generation? How are they better suited to cope with uncertainty?

Ram Charan: What’s different is that millennials of today are able to access data and insights almost instantly from more than one source. They are able to see and compare the viewpoints of a lot of people, institutions, and analysts at the same time. And they can create a bigger, clearer picture about what they are investigating. That was not the case with the previous generation.

What’s even more interesting is that they can cross check and verify the information not just in their immediate environment but globally. And this is a huge and enormous capability that internet, social media, and other devices are enabling these people with. Their capacity to procure, breakdown, and understand information has been enabled and can be multiplied by a factor of millions and exponentially.

HBR Ascend: In an interview you gave last year, you advised people not to follow in the footsteps of those who hold top positions now. Could you elaborate on that?

Ram Charan: Learning is the juice of life for everyone. People who hold key positions today may not be suitable to act as people-to-look-up-to going forward because of the context of exponential change, high uncertainty, and sudden disruption. These leaders did not face much of this in their careers. The newer breed of leaders is. What I’m saying is that don’t learn experience through a rearview mirror. It’s not a great idea.

Peter replied, “Whatever you do, don’t copy British Telecom and don’t copy me because the world will change dramatically.”

So that’s my advice: don't look at the rearview mirror for experience.

HBR Ascend: Any advice for our millennial readers?

Ram Charan: Don’t start out by setting goals for yourself and spending the rest of your life trying to achieve them. Your first job is to keep experimenting and trying to see where your skills and ambitions fit. Once you find your fit and it meets your criteria of meaningful work, there at that point you set your goals.

And once you become a manager, always remember, your greatest challenge would no longer be to prove how good you’re at your work, but to help your people and your team produce the best results. By doing this you will move faster and your team will move ahead faster.

(Disclaimer: This article was first published on www.hbrascend.org. HBR Ascend is a digital learning companion for graduating students and millennials.)