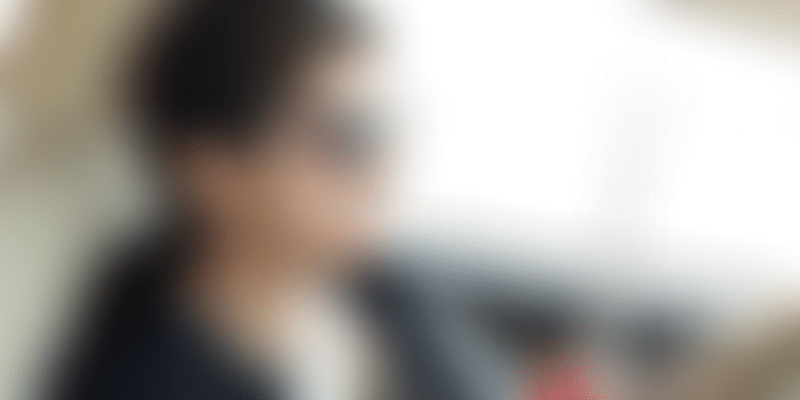 Saramma Thomas, a nurse who has been living in Saudi Arabia for the past nine years, wants to inspire more women in the desert country to get behind the wheel.

On June 24 this year, the entire world rejoiced when Saudi Arabia lifted its ban on women drivers. A new law that allowed women to drive on the streets was not only progressive but a step towards empowering women. The news became more special to India when Saramma Thomas recently became the first Indian woman to zoom through the streets.

Employed as a staff nurse at King Abdulaziz Naval Base Military Hospital, Saramma hails from Angamoozhy, Kerala. Though she learnt how to drive a car and routinely drove in Kerala, it remained just a skill after she moved to Saudi nine years ago.In a conversation with The News Minute, she says,

Calling it a revolutionary day for women in that part of the globe, she says her husband, Mathew, applied for the licence. It just took the couple a day to finish the process and get her licence.

“[They have the] same rules as in our land. Only the steering wheel is on the left side. But otherwise it is much easier here. The roads are fine. [The cars are] automatic. Women would find it a lot easier to drive,” Saramma says.

The first thing she did after she got her licence was to take her son Aaidan, 4, and drive to Dammam Highway. She adds,

“I hope this becomes an inspiration for more women to drive here in Saudi. Many women called to tell me they felt motivated after watching me drive.”

On June 23 this year, at the stroke of midnight, Saudi Arabia became the last country in the world to lift the ban on women driving, Scroll says.