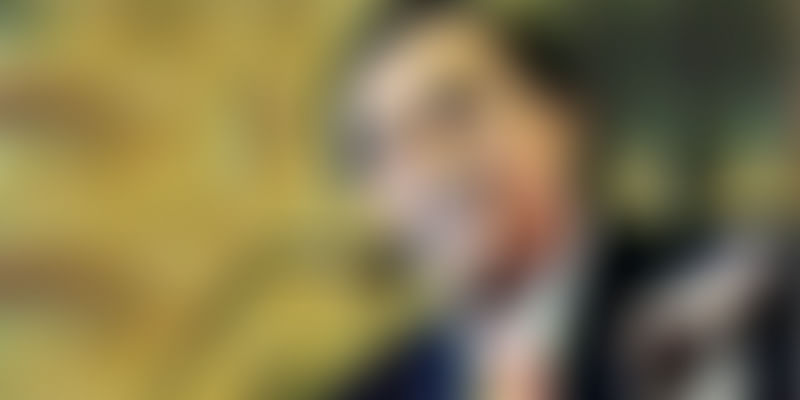 Mukesh Ambani added $4 billion to his wealth in 2018, while Reliance Industries crossed $100 billion in market capitalisation on the BSE.

Reliance shares grew 1.8 percent to a record-high of Rs 1,106, adding $4 billion to Ambani’s wealth. The company also entered the $100-billion valuation club on the Bombay Stock Exchange, becoming only the second listed corporate after TCS to achieve this feat.

Ma, on the other hand, has lost nearly $1.4 billion in 2018, with Alibaba shares declining more than 10 percent on the New York Stock Exchange in just a month. Alibaba, however, continues to be Asia’s most valuable firm with a market cap of nearly $487 billion, according to Bloomberg.

Reliance’s bull run has been triggered by positive investor sentiment around Jio, its flourishing telecom and media business. After disrupting mobile telephony in India, Jio is now gearing up to take on the broadband and home entertainment space with its just-unveiled Jio GigaFiber - a fibre-to-the-home (FTTH) broadband service for 1,100 cities. The company is also venturing into the home automation space with its Jio Smart Home Accessories Suite.

Earlier, in April 2018, Ambani was one of the three Indians to make it to the Fortune 50 Greatest Leaders list. He was ranked No. 24 for bringing “mobile data to the masses” and “completely upending the country’s telecom market”.

“The effect, dubbed 'Jio-fication', has driven India's higher-price carriers to drop costs (if not run them out of business), and it fuelled a 1,100 per cent rise in India's monthly data consumption,” Fortune said in a statement.

Besides the Jio juggernaut, Reliance’s purple patch on the bourses has also been credited to the doubling of its petrochemical capacity in Jamnagar, as well as the revelation that it would soon get into the ecommerce market.

This would be done by leveraging Jio’s vast user base of 215 million coupled with Reliance Retail’s offline footprint. “The size of Reliance will more than double by 2025,” Ambani added.

The O2O platform will utilise augmented reality and virtual reality to create an “immersive shopping experience” for users. The service would be made available to smll merchants too, allowing them to “do everything that large enterprises and large ecommerce players are able to do,” Ambani stated.