The Mural Festival: how art in public spaces energises locals and tourists 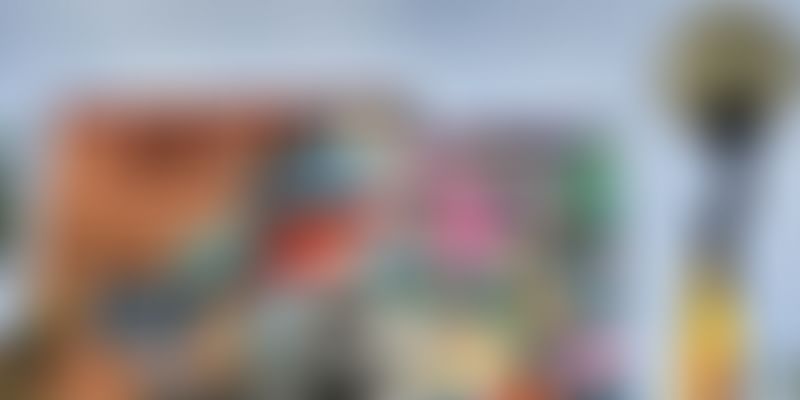 In Part I of this photo essay, we showcase the diverse range of outdoor art at Montreal’s annual Mural Festival, along with other installations and even window displays.

The city of Montreal has been hosting the annual Mural Festival since 2012 (see my earlier essays on the editions from 2017, 2016, 2015). The vision of the festival is to democratise urban art, and has even been described as ‘a love letter from Montreal to the world.’

The paintings are completed over a period of eleven days, but can be viewed throughout the year; some of the buildings are re-painted in a year or two. A long stretch of Boulevard Saint Laurent is closed off to traffic during the festival as the area comes alive with music and food.

In this photo essay, we showcase some of the murals in neighbourhoods along Boulevard Saint-Laurent, along with other public installations and even window displays. The wall spaces are contributed by local communities and government agencies, with clearly defined rules on exhibit duration and themes. There even is an initiative to bring art to hospitals for creating a better environment, as seen at Hospital Sainte-Justine.

Pierre-Alain Benoit, Director General of Mural Festival, joins us in an interview in Part II of this essay with insights on visual art and its role in the larger urban culture; Kathy Malas, Head of Innovation at the hospital CHU Sainte-Justine, also shares perspectives on the role of art as communication and therapy in healthcare.

Now what have you done today to appreciate art in the streets and walls around your city, and promote mural works?