Orios Ventures is on a mission for #FindingMisfits. If you’re a startup catering to the the #Next300Million users, go pitch to them 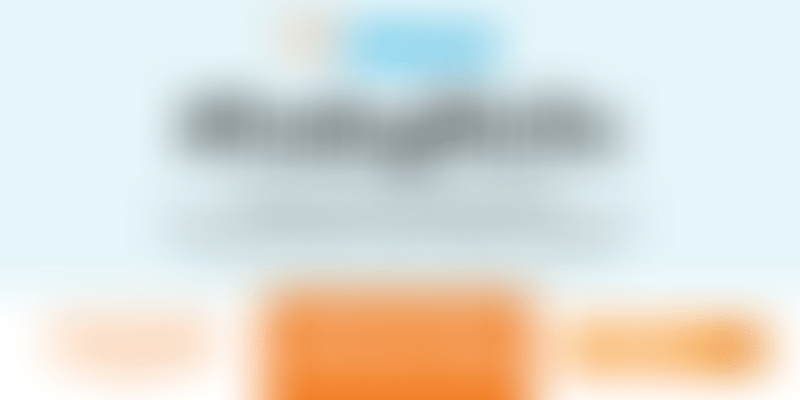 Heard of Apple’s iconic ‘Think Different’ campaign? The one that celebrates the round pegs in the square holes, the misfits, the rebels and troublemakers who go on to change the world? It’s been over two decades since the ad was first aired in 1997. But even today, the message that it sends across is very relevant: It takes a certain kind of courage, conviction and a huge amount of self-belief to stand apart. Especially when it comes to entrepreneurship and startups.

For any startup, securing funding and getting the right people in the ecosystem to believe in you is a tough task in itself. More so for atypical startups that don’t tick all the prescribed boxes and are often deemed as misfits. Traditionally, funds are known to shy away from putting their belief and money into anything that’s unconventional.

And then there are those like Orios. The fund comes with an edgy nature that make it different from other funds, backing unconventional founders with irregular investment models. Since 2008, the team behind Orios has focused on investing in innovative and different startups that have gone on to disrupt the traditional ecosystem.

According to Anup Jain, Managing Partner, Orios Venture Partners, "For many of the startups we backed, we were told ‘this can never be done’ or ‘there is no need for the product’. For instance, about Pharmeasy we were told ‘it’s such a hassle to order medicines online’. In the case of Prettysecrets we were asked, ‘how can a man be the founder of a lingerie brand?’ "This has been tried before’ was the response to GoMechanic. Before Orios, Rehan, my partner, was the lead angel investor in Ola, when people told him ‘yaar, I can wave my hand and get a cab’. We ignore the naysayers. In fact, they inspire us to look more closely at the founder who still has momentum in the face of market rejection. It shows us that he/she is an outlier, a misfit."

Orios is looking to create a platform for these startups through a high-quality startup showcase event in India, and the first of its kind. #FindingMisfits, a startup pitch contest planned as a multi-event series, kicks off in Bangalore on July 26, 2018.

Rehan Yar Khan of Orios adds, "This 1st edition of #FindingMisfits is a call to all outliers starting up in the unchartered territory of catering to the Next 300 Million internet-using Indians, who live beyond the major metros in smaller cities, towns, rural areas, and the ones who are local language speakers. You’ve been told it’s very hard or it can’t be done. We are excited by that because it means you're onto something new. Send us your plans for evaluation and come spend the day with us networking with other similar founders and listening to wise words from accomplished entrepreneurs."

The event is being organised in collaboration with partners such as Amazon Web Services, YourStory, WeWork, FabHotels, Target Accelarator, Oracle and Trifecta Capital.

Today, India is one of the world’s fastest-growing digital economies, with over 500 million internet users. Second only to China, an estimated 300 million active internet users will be added to the ranks in the near future.

Orios believes that the next generation startup ideas will centre around this new user base. Therefore, this pitch event is a targeted at identifying and encouraging young entrepreneurs to build innovative and consumable products and services for these masses that will be coming onto the digital bandwagon.

This event is open to budding and ex-entrepreneurs with disruptive ideas and models for early-stage B2C startups with groundbreaking ideas for large markets in the areas of Media, FMCG, Retail, Education, Health-Tech, Fintech and Pharma, among others.

What’s in it for the startups

Well, funding, to start with! The winners have the opportunity to receive funding of up to $1 million from Orios Venture Partners along with just the right kind of support such as workspace credits, cloud infrastructure, business travel accommodation, brand building and PR.

In short, a big bag of stuff to make your disruptive entrepreneurial dreams take flight.

Get cracking, and send in your application for this one-of-its-kind startup pitch event today.

YourStory is a media partner for Orios Venture Partners