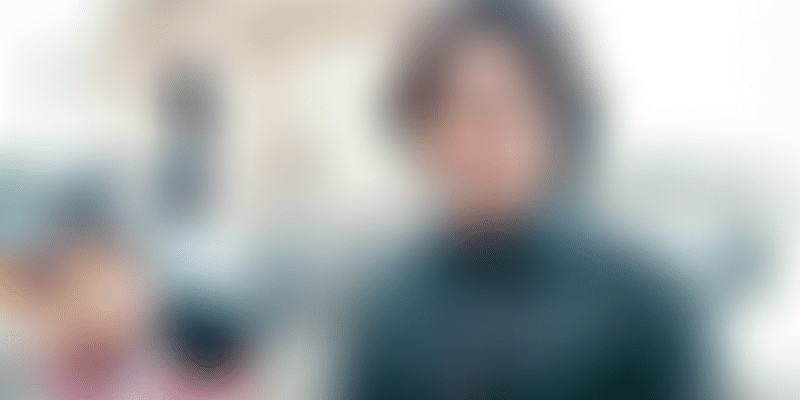 In 2017, when Joyita Mondal became the first-ever transgender to be appointed as a judge, she not only challenged sterotypes but also paved way for many from her community. Following her footsteps, 26-year-old Swati Bidhan Baruah has now become the first transgender judge in Assam and the third in the country.

Hailing from Guwahati, Swati will work in a national Lok Adalat in the city. Joining the brigade of 20 judges, Swati will mediate cases in Lok Adalat and was appointed by Kamrup (metro) district legal service authority. According to a post by NorthEast Today, the bench will be presided over by retired district and sessions judge H Ali Hazarika and the Lok Adalat will be held on the premises of Kamrup (Metro) district and sessions judge in Guwahati.

Orginally known as Bidhan Baruah, Swati has been fighting for the rights of transgender community. In 2012, she was in the news for moving the Bombay High Court after her family denied her permission for a sex reassignment surgery.

“We, the transgenders, are often booed and taunted by some people in public but we are like any other human beings. I am sure that my appointment will make them realise that transgenders are not untouchable,” she said.

Earlier this year, Swati had filed a PIL in the Gauhati High Court for non-implementation of a 2014 Supreme Court order on the welfare of transgenders. The Gauhati High Court, in May 2018, directed the State government to implement it within six months, says a post by Gauhati Plus.