The extraordinary story of TCS gets even better, as records tumble 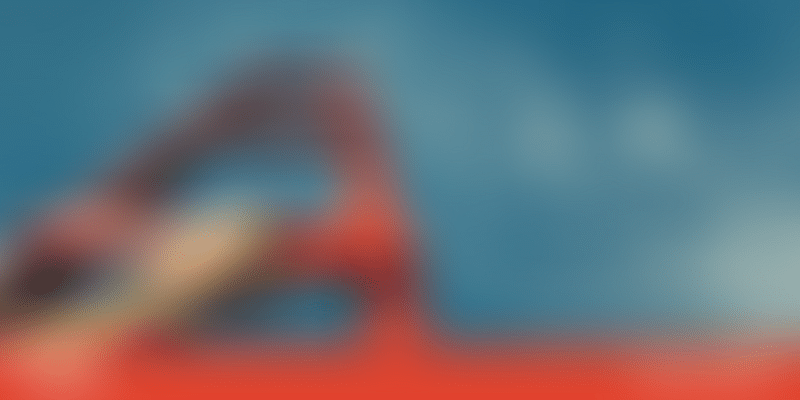 Often, startups struggle to scale as they grow. As the market seems to saturate and opportunities plateau, they wonder how and when the next growth curve will take shape. This is where Tata Consultancy Services Ltd (TCS), India’s largest software exporter, continue to amaze investors and analysts alike.

For the April-June quarter (Q1) this fiscal, the Mumbai head-quartered firm recorded quarterly revenues of over $5 billion for the first time, in a stunning achievement. As we know, most IT firms don’t do this in an entire year. Plus, the staff strength went past four lakh. These are staggering statistics that tells you how the company has not only scaled big, but has also perfected the art of sustaining that growth quarter after quarter, often regardless of the macroeconomic environment.

This requires not only a grand vision, but sustained tactical planning backed by thorough execution. The company now looks on track to get back to double digit growth, with its revenue growing 9.3 percent in constant currency in Q1.

This is TCS’ best performance in eight quarters, with the crucial north American business picking up steam. The BFSI vertical has livened up too. The health of the organisation can be summed with the fact that the operating margins dropped by just 38 points, when most analysts felt there would be a fall of 100 basis points at least.

The company, which crossed a valuation of $100 billion in April, has stated that it has better visibility in the medium term. Operating profit stood out in Q1, growing 24 percent year on year, its highest in last 17 quarters. The immediate future looks good too, as the company added two new clients who can get revenues of over $100 million, plus another 13 customers who can bring in revenues of over $5 million each.

The 2018 report by Brand Finance has named TCS as the fastest-growing IT services brand by value, up 14.4 percent from last year to $10.391 billion. The new value is the fastest incremental growth of all companies in the industry, and puts TCS in the top-three most-valuable brands in the global IT services sector, along with IBM and Accenture. According to the report, TCS’ new brand value means the company now contributes to 73 percent of the Tata Group’s overall brand value – now at $14.236 billion. “TCS’ forward-thinking approach to digital technologies, its growing brand presence in its key markets, paired with its core values of customer service, employee development and re-skilling has seen its brand value grow,” the report says.

The ability to keep scaling, even when growing at a high pace, is a unique ability. Not every company has been able to do that, and precisely for that reason TCS’ contribution to the Indian corporate world is unparalleled.