United we thrive: how this collective promotes the creative works of artists and artisans 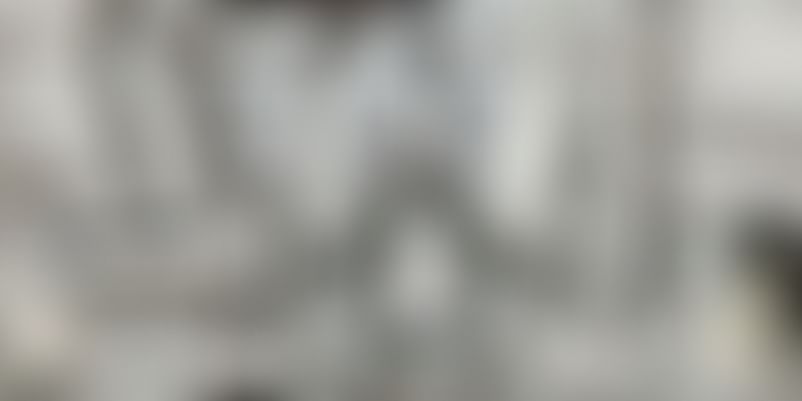 In this photo essay, we showcase the diverse range of art at Montreal’s CREA Gallery, operated by CMAQ.

From time immemorial, humans have created objects that are functional as well as artistic, utilitarian and also decorative. Across countries, artists and artisans have launched independent initiatives of their own, or grouped together to form collectives.

For example, the Quebec Council of Craft Trades (known as CMAQ in French: Conseil des métiers d’art du Québec) was officially formed in 1989. It has over 1,100 members drawn from the artist and artisan communities in Quebec. The council operates a network of boutique stores in Montreal and Quebec City, an art gallery, and an online platform for discovery and trade.

Through legal representation, professional accreditation and pro-active marketing at local and international events, CMAQ has emerged as a key player in the development of the arts and crafts sector in Quebec. Art works are featured at events such as the annual Montreal Craft Show, which attracts over 325 exhibitors, as well as Plein Art Quebec.

CMAQ is spearheaded by Martin Thivierge, general director. In this photo essay on CMAQ’s CREA Gallery in Old Montreal, we feature some of the expressive and experimental works of art. The materials range from ceramics and metal to textiles and woodworks, and cover traditional indigenous themes as well as contemporary forms.

Now what have you done today to forge creative alliances with fellow professionals and collectively promote your craft?