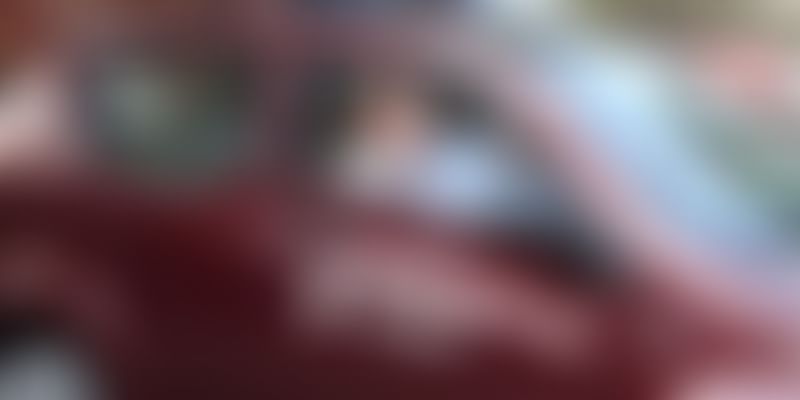 Onfido’s identity verification technology will make it safer and easier for Zoomcar to rent cars to its users. Using a smartphone, Zoomcar users can upload a selfie and a photo of their identity document to complete the verification process, allowing more people to easily join the service, and by adding another layer of security.

Onfido helps businesses digitally onboard new users. Using machine learning technology, Onfido validates a user’s identity document, and compares it with their facial biometrics. The identity can then be cross-referenced against international credit and watchlist databases.

Founded in 2012, Onfido has received over $60 million in funding from investors including Microsoft Ventures, Salesforce Ventures, and Idinvest Partners. It claims to carry out checks in 192 countries for global customers including Drivy, BlaBlaCar, Zipcar, and Turo.

Rajesh Bysani, CPO at Zoomcar said, “Onfido is a fantastic partner to work with. Their mobile-first document and facial verification is helping us to achieve our core mission of convenient car rental, while improving the safety of our platform. It benefits everyone”.

“We are very happy to be supporting Zoomcar’s vision for simplified car rental in India,” said Nikhil Saigal, Country Manager - India at Onfido. “We pride ourselves on delivering an identity verification experience that allows our partners to grow while keeping their platforms safe, and we’re excited to be working with Zoomcar to help them achieve that.

Zoomcar said it chose Onfido for its machine learning and biometrics-based fraud detection system, implementing Onfido’s Facial Check for even more confidence that the right person was getting the Zoomcar keys.