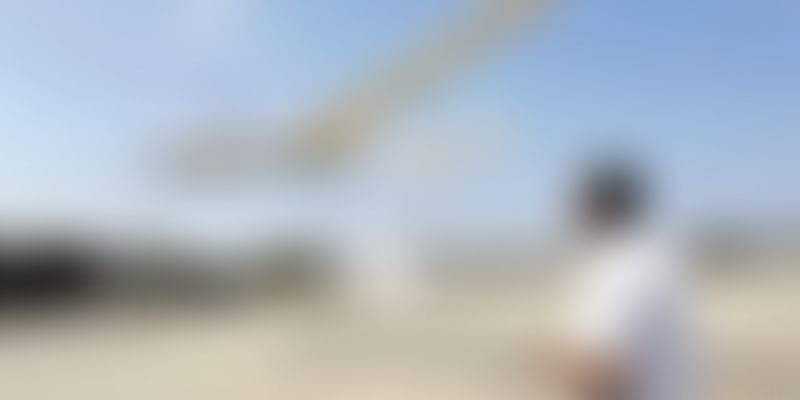 Keeping security in mind, DGCA’s new policy for drones focuses on rules and restrictions; the drone industry believes it opens up many avenues for business applications.

Most often pressed into service by the military, drones are now used in a wide range of civilian roles. These include surveillance, traffic monitoring, search and rescue, firefighting, and weather monitoring. Apart from this, they are also being used in agriculture, and for videography and delivery services.

The policy reveals the dos and don’ts for drones, and leaves applications and navigating the permissions to companies. The drone industry says the new policy opens up many avenues for business applications instead of a blanket ban on commercial drones.

The categories of drones are

The new rules state that drones can be operated by someone who is over 18 years of age. He/She should have cleared the Class 10 examination in English and should have undergone DGCA ground and practical training. These are binding rules to fly a drone commercially and the DGCA does not specify the penalties for not following rules.

In addition to permission from the police, drone operators will have to continue to take permission from ATC (Air Traffic Control), ADC (Air Defence Clearance), and FIC (Flight Information Centre).

Under the civil aviation requirements – issued under the provisions of Rule 15A and Rule 133A of the Aircraft Rules, 1937 – these RPAs will need a Unique Identification Number (UIN), Unmanned Aircraft Operator Permit (UAOP) and need to adhere to other operational requirements.

Nano drones fall outside the purview of regulation. All others need to get a licence from the DGCA.

There are exceptions for:

The DGCA has to issue the UAOP within seven working days, provided all the documents are complete. This UAOP shall be valid for five years and not transferrable.

Drones can fly only in the daytime and within “Visual Line of Sight (VLOS)”. The DGCA has clarified that no remote pilot can operate more than one drone at any time. Drones cannot be flown within 5 km of the perimeters of the airports in Mumbai, Delhi, Chennai, Kolkata, Bengaluru and Hyderabad and within 3 km from the perimeter of any other airport.

Drones cannot fly within “permanent or temporary Prohibited, Restricted and Danger Areas” and within 25 km from the international border which includes the Line of Control (LoC), Line of Actual Control (LAC), and Actual Ground Position Line (AGPL). They cannot fly beyond 500 m into sea from the coastline and within 3 km from the perimeter of military installations. They are not allowed to fly within a 5 km radius of government buildings.

There can’t be any human or animal payloads, or anything hazardous. Drones cannot, in any manner, cause danger to people or property, and insurance is mandatory to cover third-party damage.

Any violations will be acted on under relevant sections of the IPC and the Aircraft Act 1934.

Vipul Singh, Founder of Aarav Unmanned Systems, said: “The release of a very pragmatic regulation is a relief for the entire Indian drone industry. Implementation of Digital Sky as a single window channel and No Permission, No Takeoff as a compliance will lay down the foundation for a more complex set of applications like logistics and drone taxi in India. It’s a good policy from the DGCA and MoCA.”

He added that he hoped the requirement to take separate permission from ATC (Air Traffic Control), ADC (Air Defence Clearance) and FIC (Flight Information Centre) can also be facilitated through the Digital Sky Platform soon for smoother deployment in the future.