How can India attract investors while ensuring there are no slip-ups? 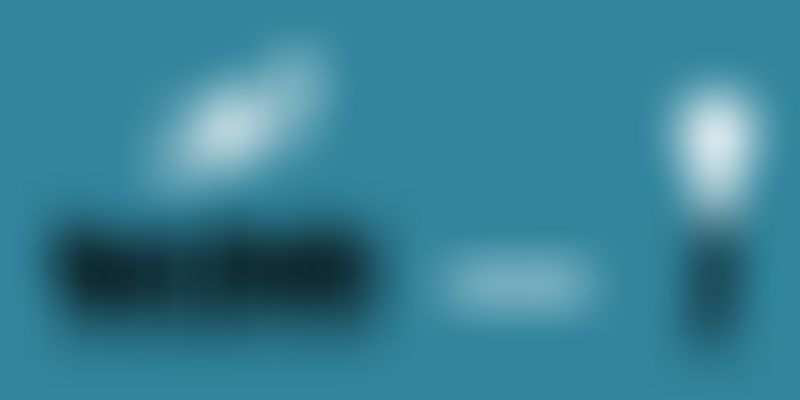 Breaking into the top 100 for the first time in the World Bank’s Ease of Doing Business Report, jumping 53 and 33 spots in the taxation and insolvency indices, respectively, banking on massive tax reform like GST and important economic reform like the passage of Insolvency and Bankruptcy Code (IBC), 2016 – all these latest developments are projecting India as a country with mammoth potential and opportunity to investors across the country and the world. But, to ensure there aren’t any slips between the cup and the lip, the government has to ensure a favourable environment for investment by initiating various policy measures with a special focus on reducing tax burdens on investments.

Reducing the tax burdens on investment is also incumbent on the government when it comes to safeguarding the interest of India’s 58 million small enterprises, which make up around 40 percent of the country’s GDP. These growth-focused enterprises are currently struggling with complex rules and regulations, a glitch-ridden IT backbone, and onerous filing processes. Issues with the compensation scheme have also left smaller businesses wary of compliance.

It’s a fact that the government policies that can spur capital investment are extremely critical to emerging economies like India. Higher investments always translate into the generation of new businesses, growth in labour demand, and rise in the per-capita gross domestic product as well as living standards. In that context, the GST reform and the changes in corporate income tax policies are two key metrics to assess the government’s intention. Both these measures are capable of impacting the investment costs and tax incentives.

The recent reduction in GST rates of more than 50 products underlines the government’s aim to balance GST rates with revenue involved. The recent spate of GST rate reduction will add to the benefits of GST. The business communities in the country are surely yielding gains from GST implementation in the form of easing of onerous red tape at state borders. Thanks to business transactions without tax boundaries, India now resembles a single market for the first time. Faster movement of goods and lower logistics costs have made businesses more efficient. However, there are a few more crucial factors that shape investors’ sentiment.

Investor sentiment is usually affected by direct taxes, sales tax on capital purchases, and other capital-related taxes such as stamp duties. In addition, tax-related incentives such as initial allowances, accelerated depreciation, and tax credits also influence investor sentiment in a big way. However, unequal distribution of tax burdens across business segments distorts the allocation of capital which would otherwise have been put to its best economic use.

However, apart from taxations, it’s important for the government to take steps towards rationalising the tax litigation environment in India. If the government is serious about taking investors into confidence, it has to have a continuous focus on taxpayer grievances and the litigation burden. On that front, it’s quite encouraging to see the government increasing the threshold limit for filing appeals in tribunals and courts. The tax departments – Central Board of Direct Taxes (CBDT) and Central Board of Indirect Taxes and Customs (CBIC) – now can file appeals at the tribunal level if the tax amount involved is Rs 20 lakh or more.

Even though the success rate of the tax department at all three levels of appeal – Appellate Tribunals, High Courts, and the Supreme Court – is under 30 percent for both direct and indirect tax litigation, it remains “undeterred” and “persists” in pursuing litigation at every level of the judicial hierarchy. It’s quite evident that the current government will not be able to recover about Rs 6,000 crore in tax after it has decided to withdraw over one-third of tax dispute cases pending in litigation. For the record, tax disputes worth Rs 7.6 lakh crore were stuck in various stages of litigation in tribunals, High Courts, and the Supreme Court at the end of March 2017. However, it will surely add a fillip to the idea of ease of doing business.

In addition to retrospective amendments, the pendency of several cases in litigation on transfer pricing issues – such as adjustment on account of a marketing intangible, corporate guarantee, investments in a foreign subsidiary, advancement of a loan to associated enterprises, payment of royalty, etc. – has created considerable uncertainty in the minds of investors. They are not sure whether they should continue their investments in India. Under such circumstances, investors seek opportunities to move to more tax-friendly and stable jurisdictions.

For example, in the case of Nokia India, due to undue litigation in India, a tax demand of Rs 21,000 crore was raised on the taxpayer as withholding tax on royalty payment made to the parent company, where the transaction of payment of royalty had taken place eight years ago. This undue litigation has stalled the process of the sale of Nokia India’s business to Microsoft, as the Delhi High Court has ordered the India unit of Nokia to be kept out of the ambit of the global transaction of the sale of Nokia’s business to Microsoft.

This scenario of prolonged litigation and undue harassment to the taxpayers by the Income Tax authorities is having a negative impact on existing and potential investors, which certainly needs to change. It’s a long way off to see the benefits translate into real economics. It’s a work in progress.

Mahesh Singhi is Founder and MD of Singhi Advisors, a leading M&A advisory firm in India.