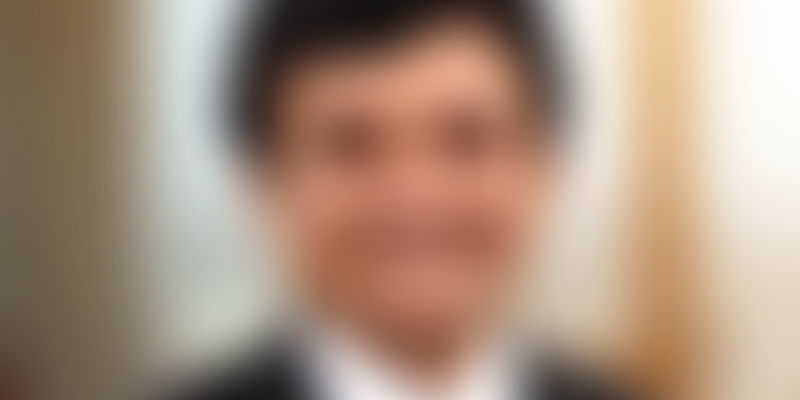 MD Ranganath was the chief financial officer for the last three years and this is the third high-profile exit from Infosys this year.

In a surprise development, Infosys on Saturday announced that its chief financial officer (CFO) MD Ranganath has resigned from his position and the Board of Directors has accepted the resignation. Infosys said that the CFO decided to step down to pursue professional aspirations.

However, Ranganath will continue in his current position as the CFO till November 16, 2018. The Board will immediately commence the search for the next Chief Financial Officer, a statement said.

Ranganath took over as the CFO in October 2015 following the controversial exit of his predecessor Rajiv Bansal.

This is the third senior-level exit at Infosys this year after the new CEO Salil Parekh took over in January 2018. The other two exits were Rajesh Krishnamurthy, who held the designation of President and Sangita Singh, who looked after the healthcare vertical at Infosys.

During his 18-year-long tenure at Infosys, Ranganath has been a part of the Infosys leadership team, and has played several leadership roles in the areas of consulting, finance, strategy, risk management and M&A, and has worked closely with the Board and its committees in formulating and executing strategic priorities for the company.

In tendering his resignation, Ranganath stated, “After a successful career spanning 18 years in Infosys including as the CFO for the last three years, I now plan to pursue professional opportunities in new areas.”

Infosys Chairman Nandan Nilekani said, “Over the last 18 years, Ranga has played a pivotal role in the growth and success of Infosys. During his long stint in the company, I have seen him in a wide spectrum of leadership roles and in each of them, he has delivered results with distinction. With Ranga as CFO, the company has in the last three years delivered a strong and resilient financial performance on multiple fronts, implemented an efficient capital allocation policy, and earned the respect of all stakeholders through enhanced value creation.”

On the exit of the CFO, Infosys CEO Salil Parekh said, “He played a crucial role as the CFO and provided strong leadership for the company. I am confident that over the next few months Ranga will ensure a smooth transition.”