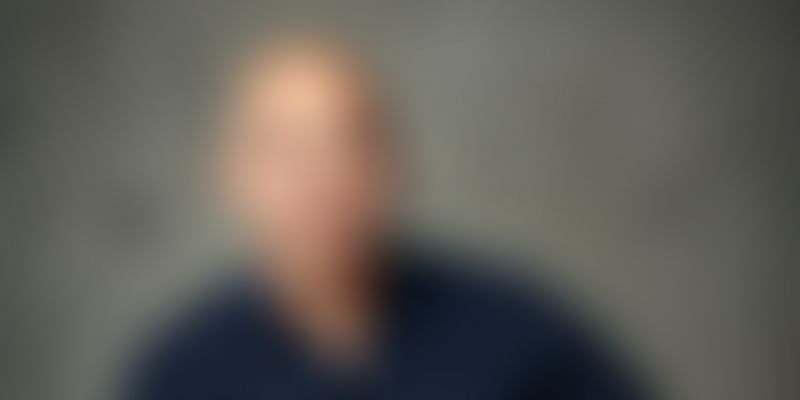 Google is rocking at 20, and how! After announcing a slew of changes to its search function, it is now training its sights on protecting the environment. Starting with five cities, it will use geographical information to help understand and reduce greenhouse emissions. According to The Atlantic, Google will help civic bodies estimate emissions so they can reduce them.

Still on Google - the search giant has reconsidered its blanket ban on cryptocurrency advertisements imposed in June, and come October, will allow ads to run in the US and Japan. Advertisers for other countries will have to apply for certificates to run ads in each country separately. In June, Facebook too had reconsidered its ban on crypto ads and allowed preapproved advertisers, says CNBC.

Stock researcher Jefferies has taken a bullish stance on Amazon and forecasts that the stock could touch $3,000 a share by 2020. This, says CNBC, would take the total valuation of the Jeff Bezos-founded juggernaut to a mind-boggling $1.5 trillion. The stock is only the second one after Apple to have crossed a market capitalisation of $1 trillion. Jefferies based its call on what it called "underappreciated" embedded growth opportunities such as AWS, advertising and subscription (Prime). Shares of Amazon ended at $1974.55 on the Nasdaq on Tuesday.

Just when you were wondering what is Slack up to, came the announcement that it has acquired smart assistant app Astro. A Fast Company report wondered if its own email didn't seem like the next logical step, but the company made it clear in a blog post that it's not, saying, "We’ve taken some steps to make it possible to integrate email into Slack, but now we’re in a position to make that interoperability much simpler and much, much more powerful."