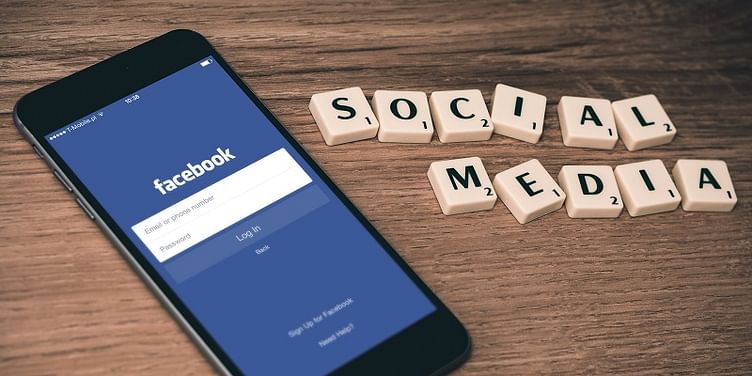 Even as the buzz surrounding the departure of Instagram's founders from Facebook refused to die down, WhatsApp co-founder Brian Acton explained to Forbes why he decided to leave the company. Turns out, he and the Facebook leadership didn't see eye to eye about how to monetise WhatsApp. He felt he had sold his users' privacy, and said he lives with that "compromise" every day. An expensive moral stand, if ever there was one.

While Facebook had not yet commented on the interview at the time of publishing this, a senior executive said in a Facebook post that the WhatsApp founders had been given a different office layout, and more personal space than anyone else. David Marcus, who earlier ran Facebook's messaging products, also defended founder Mark Zuckerberg, saying, "Mark’s view was that WhatsApp was a private messaging app, and encryption helped ensure that people’s messages were truly private."

As per a CNBC report, "As for the business model, Marcus says that Zuckerberg "protected WhatsApp for a very long period of time," including on the advertising side and for business messaging." Marcus didn't hold back when he said, "I find attacking the people and company that made you a billionaire, and went to an unprecedented extent to shield and accommodate you for years, low-class." He maintained that nobody at Facebook had asked him to write the post.

The social media juggernaut acquired WhatsApp in 2014 for $16 billion in a cash and stock deal in what was Facebook's biggest acquisition.

Away from the controversy, Facebook happens to be killing it when it comes to Stories - a post that disappears after 24 hours - and not just via Instagram. According to a CNBC report, the company announced on Wednesday that Facebook and Messenger Stories now have 300 million daily active users. "By comparison, Snap-owned Snapchat reported 188 million daily active users in its second-quarter earnings in August," the report said.

Over on the East Coast, Amazon unveiled yet another concept store in New York's SoHo neighbourhood, CNet reported earlier today. The new Amazon 4-star store carries products that are rated, well, 4 stars or more on the online store, plus new and trending products. The store opens to the public today. In recent times, Amazon has opened a handful of new concept stores, including "Amazon Books, Amazon-Go convenience, Amazon Pop-up kiosks at malls, Amazon college pick up and return centers, AmazonFresh Pickup grocery locations and Whole Foods supermarkets," the report said.

Meanwhile, in Europe, the European Commission put out a code of conduct to fight fake news. According to another CNet report, tech giants Google, Facebook, and Twitter were among a host of signatories promising, among other things, to "disrupt advertising revenues of certain accounts and websites that spread disinformation" and "make political advertising and issue-based advertising more transparent". The code also addresses online bots, empowering people to report disinformation and making it easier to discover real news. The code is voluntary.