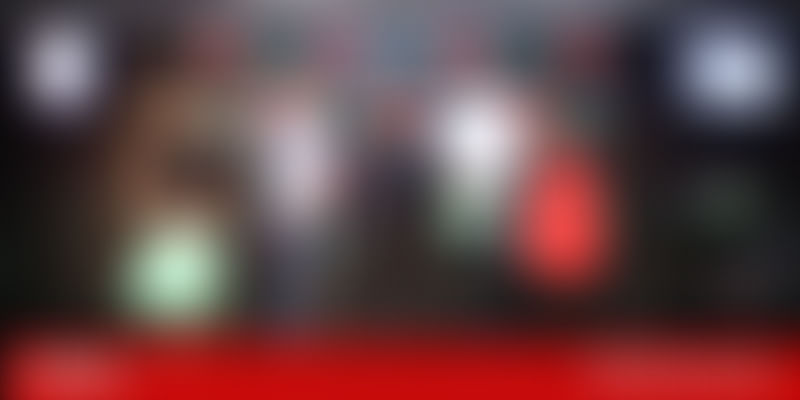 The number of seed and early-stage deals halved this week from the last but the amount raised increased 4x to $53.6 million (as against $13.5 million). This actually bucked the trend of slowing “seed and early stage” deals that was revealed in NASSCOM’s startup ecosystem report. There were no late-stage deals this week, and total funding fell to $58.26 million.

Uber launched its first-of-a-kind virtual restaurant in partnership with Cafe Coffee Day. With this partnership, Uber Eats will leverage CCD's existing 1,700 cafes and kitchen space. The first brand, which is yet to be named, will be launched next month. The menu will focus on home-style meals. The team will start with 10 cafes in Bengaluru and will expand on the basis of user behaviour and order patterns.

Read about the boy wonder who started coding at the age of 5, created an iOS app at 9, and became the world’s youngest IBM Watson Programmer at the age of just 12. Today, 15-year-old Tanmay Bakshi is an AI expert for Google and IBM, a TedX Speaker, and a Keynote Speaker for associations like NASSCOM. He has also co-authored the book, Hello Swift! iOS Programming for Kids and Other Beginners. He also runs a YouTube channel where he uploads tutorials and other informative content.

A creative writing guide describes journaling as “a written record of your thoughts, experiences, and observations." Do you remember your childhood diary? Well, in the age of the internet, journaling has taken on a new avatar. Daylio is a mood-tracking journal and diary that enables you to maintain a beautiful private journal “without having to type a single line,” claims the app's description on iTunes.

Amazon's third quarter was a mixed bag. Even as it posted record profits for the quarter, the Seattle-based tech giant missed revenue expectations, leading its stock to tumble more than nine percent in a day. Amazon’s market cap took a hit and now stands at $869 billion from a peak of $1 trillion in September. Its Q3 revenues stood at $56.6 billion, and profits were at $2.9 billion for the quarter ending September 30.

With umpteen women calling out men on social media for sexual misconduct in the past and present, the Centre has constituted a group of ministers (GoM) under Home Minister Rajnath Singh to strengthen legal and institutional frameworks and prevent sexual harassment at the workplace. The GoM will recommend action required for effective implementation of existing provisions as well as to strengthen existing frameworks for addressing issues related to sexual harassment at the workplace.