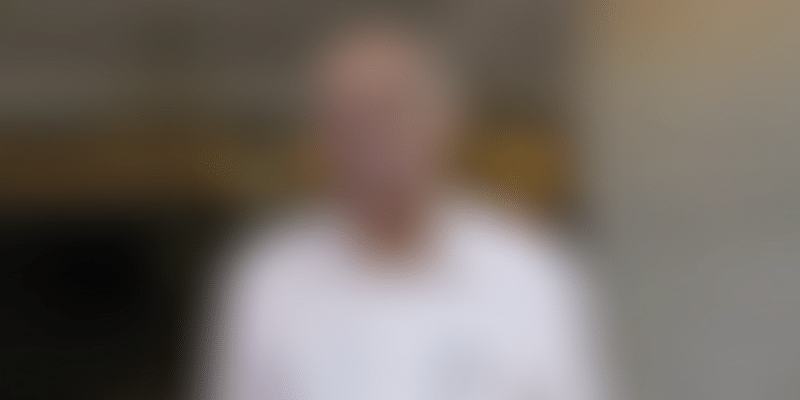 After Union Minister MJ Akbar filed a defamation case against Priya Ramani, the journalist declared on Twitter that she was ready to fight against his team of 97 lawyers from a top legal firm. A total of 14 women have come out with their #MeToo stories against Akbar. Journalists' groups too have expressed disappointment over his move, saying he should step down to enable a free and fair investigation.

In her Twitter statement, journalist and #MeToo supporter Priya Ramani said, “I wish to register my strong protest against MJ Akbar’s most recent statement, which pays no heed to trauma and fear of survivors or the courage required to speak truth to power.”

She ended her statement saying, “ I am ready to fight allegations of defamation laid against me, as truth and the absolute truth is my own defence.”

MJ Akbar filed a defamation case against Priya Ramani earlier today. He has gathered about 97 advocates, including 30 female lawyers, from a top law firm and said that he will not quit.

"Why has this storm risen a few months before a general election? Is there an agenda? You be the judge," MJ Akbar said in his statement. He further added, "Lies do not have legs, but they do contain poison, which can be whipped into a frenzy." He said that women had not come out against him earlier because he was innocent.

A total of 14 women have accused him of sexual harassment and molestation. These women had either worked with him or were interviewed by him.

Earlier this evening, four journalist groups, including the Indian Women's Press Corps, the Press Club of India, the Press Association, and South Asian Women in the Media issued a joint statement about their concerns regarding the non-implementation of sexual harassment laws.

Gathering 97 advocates for a single suit was seen as an intimidation tactic on social media.

97 lawyers. Why not 100? #PriyaRamani will not be intimidated. This movement will not be stopped. Women will rise and speak up. #TimesUp

Just read the entire criminal defamation suit filed by MJ Akbar. He has NINETY SEVEN lawyers fighting for him! 97! Against one @priyaramani. Well well

However, some lawyers have said this is a normal vakalatnama.

Ok lawyers clarify that this is a standard vakalatnama and it doesn't mean all 97 will be deployed incase. .. still my central issue is with the fact of the defamation suit at all. why are women being put on trial https://t.co/cKMaQl8MAa

Hey @priyaramani and all 14 who have spoke up. Let’s crowd fund your defence. I am sure may top lawyers will help you fight pro bono, but we at @MoneylifeIndia know there are lots of expenses involved! So think about it! Happy to support I am sure thousands of others will too! https://t.co/WmSnOfFKQy