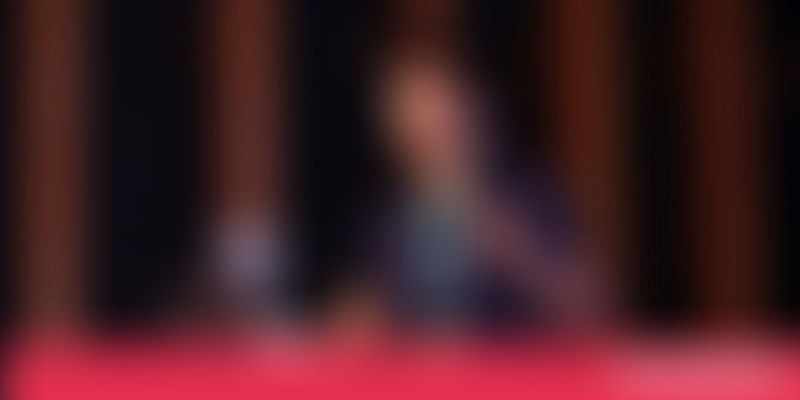 Founder and CEO of Verloop, Gaurav Singh, spoke at the 9th edition of TechSparks about classic Saas mistakes to avoid as a first-time founder.

Gaurav Singh, founder and CEO of Verloop has been associated with the Bengaluru-based customer support and engagement automation platform, for more than 24 months now. Learning from his own mistakes, Gaurav shares 25 Saas mistakes to avoid as a first-time founder.

The founder claims that Verloop has 5,000 plus customers and the platform engages with 50 million customers each day. Verloop's customers include Rajnikanth's Thalaivaa, Nykaa, Livpure, Apollo Munich Health Insuarance and Abhibus.

Speaking at the 9th edition of TechSparks 2018, Gaurav said that his advice is not for entrepreneurs who think funding will solve all their problems, or companies that have above two million accounting rate of return or companies that sell at least $9 a month.

Some Saas mistakes to avoid, according to Gaurav are: