Cash for trash: why India should swap out crude imports with biofuels and waste-to-energy 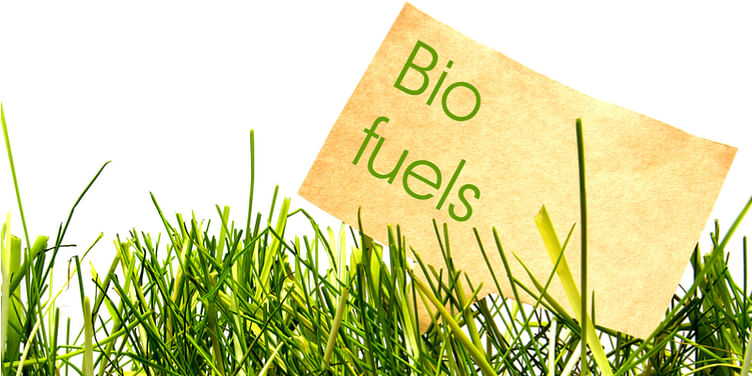 India produces a staggering 240 million tonnes of surplus agricultural residue and 62 million metric tonnes of municipal solid waste annually. This provides a significant renewable resource for conversion into a wealth of energy products.

Biofuels and waste-to-energy in the Indian context are of strategic importance in more ways than one. Apart from aligning with several initiatives of the government such as Swachh Bharat Abhiyan, Make in India, skill development and supporting the targets of doubling of farmers’ income, and employment generation it also offers India an opportunity to offset its energy imports.

Considering that domestic crude oil production is able to meet only about 17.9 percent of the demand and road transport sector accounts for 6.7 percent of India’s Gross Domestic Product (GDP) there is an urgent need to secure energy supply in a sustainable manner. The Government of India has set a target to reduce the import dependency by 10 percent by 2022. In this regard, developing biofuels and waste-to-energy becomes inevitable for the government to meet its target.

India produces a staggering 240 million tonnes of surplus agricultural residue and 62 million metric tonnes of municipal solid waste annually. This provides a significant renewable resource for conversion into a wealth of energy products. There are well-established technologies and processes (such as incineration, biomass pelletisation, anaerobic digestion, steam explosion for lingo-cellulosic ethanol, Fischer-Tropsch for hydrocarbons, to name a few) available for conversion of agricultural waste and municipal solid waste to energy value chains such as electricity, bio-CNG, bioethanol, and petrochemical substitute products for broad spectrum of applications – power, transportation, cooking, chemicals, etc.

The National Policy on Biofuels, 2018, approved by the Union Cabinet recently, is a positive move to support the overarching goals of the government while providing an impetus to the sector. The policy aims to increase usage of biofuels in the energy and transportation sectors of the country during the coming decade. The policy aims to utilise, develop and promote domestic feedstock and its utilisation for production of biofuels, thereby increasingly substituting fossil fuels while contributing to national energy security, climate change mitigation, apart from creating new employment opportunities in a sustainable way. The policy, for the first time, aims to create an enabling framework to harness the potential of waste to offset import of energy.

Currently, the ethanol blending percentage in petrol is around 2.0 percent and biodiesel blending percentage in diesel is less than 0.1 percent. An indicative target of 20 percent blending of ethanol in petrol and five-percent blending of biodiesel in diesel is proposed by 2030. However, to achieve the ambitious target of 10GW of power from biomass/waste by 2022 and simultaneously enabling reduction in energy import concerted efforts is needed to build the needed capacity and scale. This requires, among others, the setting up of the supply chain, procurement mechanism, off-take security, fiscal incentives, and financial resource mobilisation.