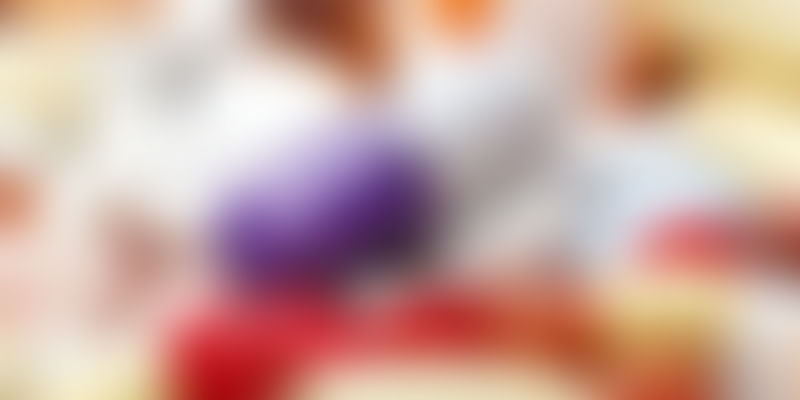 In what can be termed a setback to online pharma players, The Madras High Court on Wednesday passed an interim injunction restraining the sale of medicines through the online mode, with immediate effect.

The injunction was granted on a petition filed by the Tamil Nadu Chemists and Druggists Association. It claimed that online pharma sellers were selling drugs in violation of the Drugs and Cosmetics Rules, 1945.

The physical retailers wanted a ban on online sales till the centre created a legal framework for permitting online sales.

The interim order directing the Government of India and other authorities under it which includes the Ministry of Health to stop online sales of drugs was passed by Justice R. Mahadevan of the Madras High Court.

This order will affect several startups like 1MG and MedLife, leading players in the online pharma market, who are scaling up across the country.

Earlier, on August 28, the centre had revised pharmaceutical laws related to sale of drugs online which met with objections from many pharmaceutical and druggists’ associations.

The senior counsels who presided over the case said that it was a matter of serious concern that online sale of drugs listed in Schedule H, H1 and X of the 1940 Act was rampant in the country though there was a specific legal ban on selling such medicines without the prescription of medical practitioners.

The judge said, “This cannot be allowed. Thousands of innocent people may purchase the drugs online just because they were sold at cheaper prices and end up getting harmful products. What will happen if steroids are allowed to be sold without any prescription? This court shall examine the issue in detail.”

The petition filed was as follows, “Drugs and Cosmetics Act was enacted during the colonial era and much before the advent of online trade. Though several amendments had been made to the law over the last 78 years, so far no provision had been introduced in it permitting online sale of drugs and medicines.”

According to The Drugs and Cosmetics Rules of 1945, prescribed drugs cannot be shipped or mailed.

Now the case will likely to land up in the Supreme Court because modern ecommerce and old school brick-and-mortar retailers have never worked together.

When approached, startups in the sector declined to comment as they were exploring legal options.

“There is always a bone of contention with small retailers in India, funding rich ecommerce and retail companies and finally the legal cases continue to wrangle the industry,” says a source.

Until then Tamil Nadu is a definite no sell-zone for online prescription drugs.