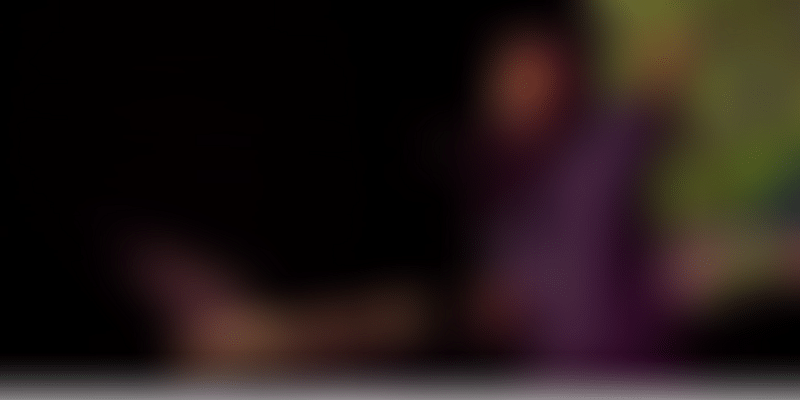 Ricky Kej, a Grammy® winner and environmentalist, performed a Kannada song at the prestigious “Palais Des Nations - The United Nations Headquarters in Geneva”. The event ‘BreatheLife Concert for a Healthy People – Healthy Planet’ is a part of the first World Health Organisation’s (WHO) global conference on air pollution and health.

This was Ricky Kej’s special tribute to his home state Karnataka on the occasion of Kannada Rajyotsava held on November 1. The song 'Kaamanabillu' was sung by Varijashree, a singing and flute prodigy from Karnataka. This is also the first time the artist performed a Kannada song at the UN headquarters.

Among the attendees were several world leaders, elected representatives of Member Nations of the UN, Head of UNOG, Head of WHO, UNEP, World Bank and hundreds of other top officials and bureaucrats representing various organisations and countries from all over the world.

Ricky Kej, along with his ensemble of global musicians from Vietnam, South Africa, Ghana, France, the USA, and India performed his world music compositions on clean air, water, land, and celebration of lives of all kinds.

Elated after the concert, he said, “Having performed across the world at prestigious venues, including thrice at the United Nations New York, and having had my album released at the COP 21, 2015, this performance in Geneva completes the UN circle. It has been wonderful and one of the most powerful experiences of my life.”

“Performing my music to these environmental torchbearers from across the globe has been an absolute honor and a dream come true!” he added.

This is the third time the Grammy award winner and US Billboard #1 artist took the centre stage at the UN. Recently, his latest album ‘Shanti Samsara' was launched by Prime Minister Narendra Modi and French President Francois Hollande in the presence of world leaders at the United Nations COP21 Climate Change Conference in Paris. For Shanti Samsara, the artist collaborated with over 500 musicians from over 40 countries, all coming together for environmental consciousness.

In addition to winning more than 100 music awards in over 20 countries, Ricky Kej has been awarded the “Youth Icon of India” and the “United Nations Global Humanitarian Artist” titles.