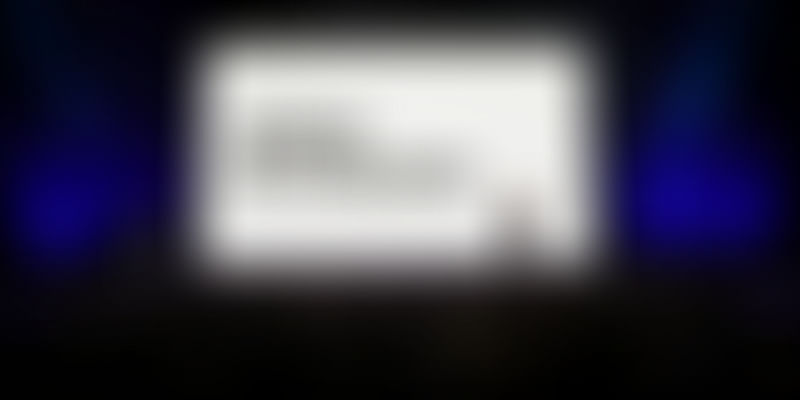 US-based online travel aggregator Airbnb India arm reported a profit at a time when homegrown rivals are reportedly trying to find a new direction for their business after the massive fund-raising by OYO from SoftBank this year.

San Francisco-based Airbnb, the online global homestay and alternative accommodation aggregator, reported a 10.6 percent rise in revenue from its India operations, while simultaneously increasing its net profit to Rs 2 crore for the financial year 2018. It posted a revenue of Rs 34.7 crore in FY18 compared with a revenue of Rs 31.4 crore in the previous fiscal, according to documents filed with the Registrar of Companies (ROC).

During his visit to India, Airbnb’s Co-founder and Chief Executive Officer Brian Chesky had said that in the next 10 years, India would become the largest market for the company.

In the last fiscal, the travel aggregator had posted a loss of Rs 6 lakh. The Indian arm of the US-based startup is one of the few ecommerce companies that is profitable. Airbnb, which turned 10 years old this year, is one of the world’s most valuable startups and is reportedly valued at more than $38 billion.

A recent media report quoting Airbnb India’s country manager Amanpreet Bajaj, said, “Homestay listings on Airbnb site in India have grown 100 percent annually in the last two years.” It added that at present, around 40,000 homes are listed on the platform across more than 100 cities in India. Goa, with around 6,200 listings, is its biggest market in the country.

The online travel aggregator business in India took a new turn after OYO secured $800 million from SoftBank Vision Fund this year. With investors’ appetite for OTA business waning following the fund-raise by OYO, there were a few media reports talking of consolidation between smaller rivals like Treebo and FabHotels.