2018: The year that Flipkart made India's startup ecosystem proud 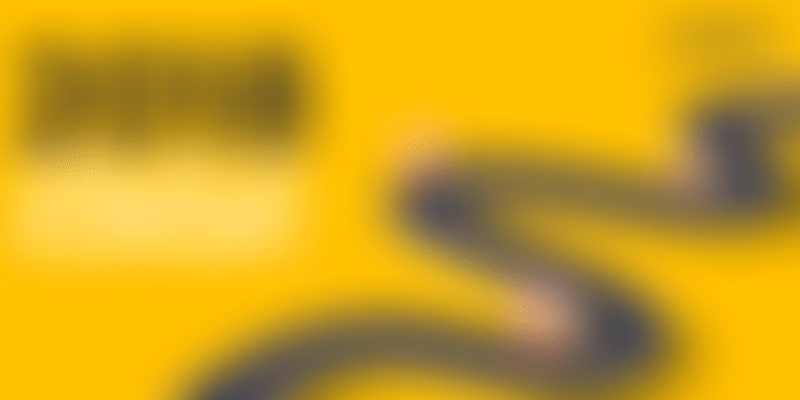 2018 was a watershed year for Flipkart, and for Indian ecommerce. With a valuation of $21 billion, its acquisition was also the biggest ecommerce acquisition in the world. Investors reaped solid returns. This was also the year when it bid goodbye to both its founders and began life as a subsidiary of US retail giant Walmart.

After Walmart acquired Flipkart for $16 billion earlier this year, making it the first successful exit for a startup unicorn, Sachin, the company's Co-founder and then Executive Chairman, left after selling his 5.5 percent stake for a reported $800 million-$1 billion. Since then, reports surfaced that Sachin was allegedly forced to leave following a disagreement over his role post the acquisition. In November, just a few months after Sachin's departure, Co-founder Binny Bansal too exited on account of 'personal misconduct'. Recently, Sachin, along with former investment banker Ankit Agarwal, registered a non-government private company - BAC Acquisitions Private Limited, according to data from the Registrar of Companies (RoC).

CEO Kalyan Krishnamurthy told YourStory that this year, Flipkart has exceeded its short-term goals, relating to customer and transaction growth across different categories and launched several multi-billion dollar initiatives. The company’s next phase of growth, he said, would come from scaling these initiatives across sectors and categories such as grocery, furniture, private labels, and fintech (which are, by themselves, all multi-billion dollar opportunities).

YourStory presents a timeline of Flipkart’s journey in 2018.

Also read a selection of our coverage of Flipkart through 2018

Flipkart to have four officials from Walmart to help run operations