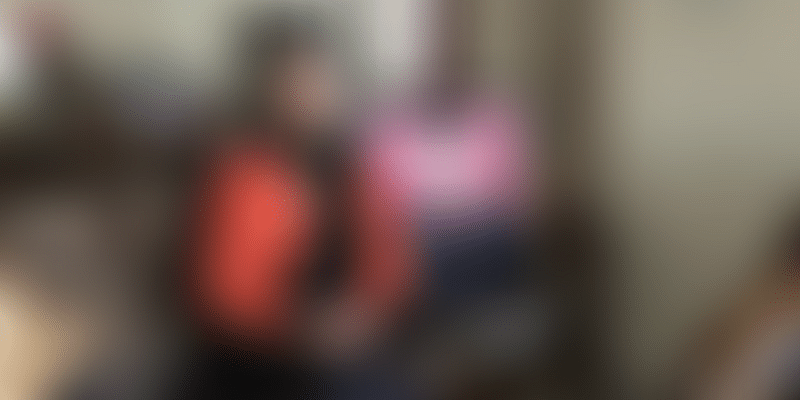 In an India hypnotised by multi-crore weddings, shameful scams, corrupt politicians, and rogue leaders wanting to split the country on caste, communal, and regional lines, it comes as a pleasant surprise that the story of a 25-year-old Kargil martyr did not go unnoticed.

When I shared a Facebook post about Capt Haneef Uddin, a 25-year-old Kargil martyr, who died from multiple bullet wounds with his body lying in the freezing heights of Turtuk for more than 40 days, I wasn’t expecting it to go viral.

I wrote it because I was researching my book on the Kargil war and had just come back from meeting Haneef’s classical singer mother.

I had been moved to learn that when the then Army Chief Gen VP Malik had told Mrs Hema Aziz that Haneef’s body was still there because the enemy was firing constantly, she had told him she did not want another soldier to die while trying to retrieve her son’s body.

I also discovered that she had brought up her sons as a single mother after Haneef’s father died when he was eight and had refused the petrol pump that was offered to her after Haneef’s death just as she had told her son to refuse a free uniform he had been offered in school many years back because he did not have a father.

“Tell your teacher, my mother works and she can afford to buy my uniform,” she had said, explaining to him that he was not entitled to a free uniform since he did not come in the low-income category. Her courage was as exemplary and as immense as her son’s I had thought and put that up for friends to read.

I have been writing these kinds of stories for more than five years and it has never happened that so many people have shown interest. So I just sat stupefied by my laptop for the past three days, watching one comment after another magically surfacing on the white space underneath Haneef’s photograph, his handsome face smiling into the camera, one hand supporting him on the desert sand he is leaning back on, the other closed in a tight fist, a fine spray of sand trickling out of it and dissipating in the breeze.

It warms my heart because people are recognising a soldier’s contribution and his mother’s sacrifice in an India hypnotised by multi-crore weddings, film stars, shameful scams, corrupt politicians, and rogue leaders wanting to split this country on caste, communal and regional lines.

The unending stream of comments on that post about a young soldier, who had a Hindu mother and a Muslim father, tells me that so many of us don’t think on those narrow suffocating lines. And it is a reason to rejoice.

The brave soldiers who lost their lives for this country (527 in Kargil alone) were Muslims, Sikhs, Christians, Parsis, and Hindus but we never noticed because for us they were all soldiers. And they went to fight for us because they apparently never noticed either. They were all Indians.

I did not mention in my post that Capt Haneef Uddin was serving with the 11 Rajputana Rifles when he died. His war cry was ‘Raja Ram Chandra Ki Jai’.

I agree completely with what Haneef’s younger brother Sameer Uddin, also a musician, has said in his own social media post, sharing Haneef’s story: “Stories of bravery are shrouded with pain and loss. Such stories wouldn't need to be told in the first place if humans were not divided by borders, caste, class, or religion.”

Amen to that. Haneef and so many other young soldiers who continue to die every day in the line of duty would have still been around if only we had learned to celebrate our differences instead of letting these build walls between us. And, of course, stories like these would not have had to be written. It would have been a happier world.