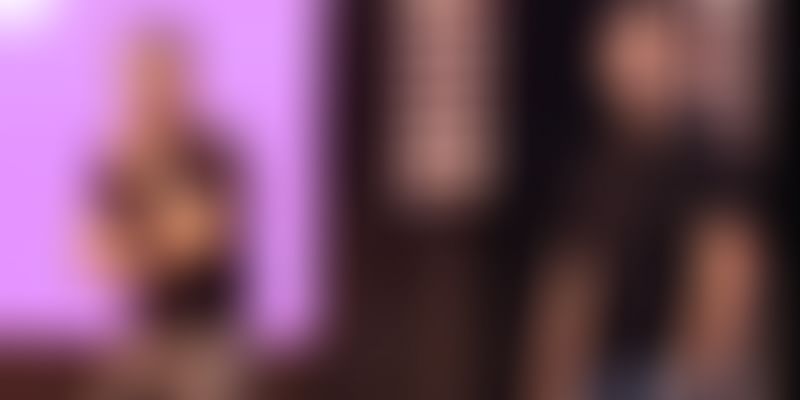 As the year comes to a close, foodtech unicorn Zomato announced a food and entertainment carnival in Delhi, Pune, and Bengaluru. Called Zomaland, this will be a carnival bringing together some of the best eateries and top chefs from across the country. The carnival will also have interactive stalls, games, live music, booths, food parades and street performances and space specifically for children.

COO Gaurav Gupta, said, “We view ourselves as a food company, which aims at giving users the best food experience - online as well as offline. We believe that if there is an experience to be built around food, Zomato has a significant role to play in making it happen. We also believe that the restaurant channel or out-of-home food cooking theme will be dominant in the future and we are trying to grow that as much as we can. The introduction of Zomaland is a step forward towards our goal of 'better food for more people."

Zomato adds that this carnival will be a complete celebration of food and entertainment in one space. There will be over 100 eateries in the three cities and will be spread across eight different zones in a city.

“Zomaland is the result of months of hard work, dedication, brainstorming and food-sampling. With it, our users will witness all the aspects of Zomato coming to life in the form of a carnival, at a scale never attempted before. Although we are starting with 3 cities, we will extend the joy to many more cities around the world as we move ahead,” added.

The first edition of the grand extravaganza will take place in Delhi (January 18-20) followed by Pune (February 8-10) and Bangalore (March 1-3).

This year, both Swiggy and Zomato have witnessed aggressive growth. Only a week ago, Swiggy raised $1 billion in funding taking its a valuation to $3.3 billion. Earlier this month, Zomato acquired Lucknow-based TechEagle Innovations, to create and use drone technology to enable a multi-rotor drone for hub-to-hub deliveries.

Currently, the Gurugram-based unicorn claims to be receiving over 22 million monthly orders, and says that it has a delivery fleet of 1.5 lakh partners after acquiring delivery startup Runnr.