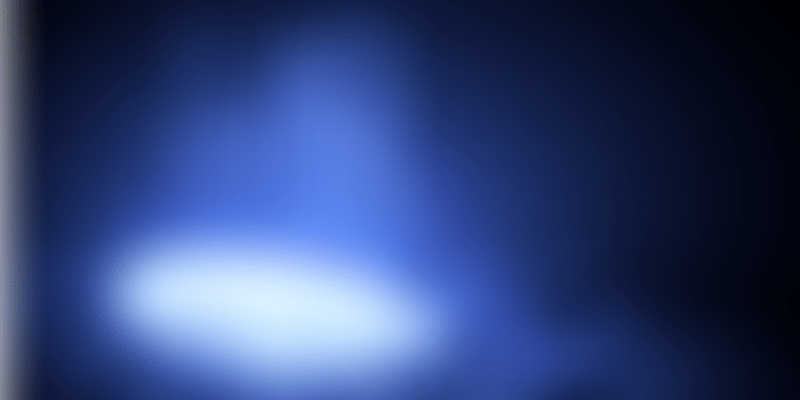 India is one of the most promising markets for financial inclusion and with the ever-growing financial market; a large populace in the nation is facing repercussions concerning the prevailing mobile payment system. Unveiling Biometrics technology to the Indian payment industry gets the ball rolling for authenticated digital transaction.

With the number of internet users multiplying at the breakneck speed; a scalable, reliable and flexible technology becomes obligatory for the future of Indian payment market predominantly in the rural and semi-urban areas.

Financial fraud is an ever-present threat to the online payment system with the rise in digital payments touching the Financial and Banking sectors in the generation of smartphones. Looking into the past few years, major security breaches dominating the mobile financial transactions has given rise to the necessity of stringent security solutions.

The bumpy road to the financial services would never have been smooth without the two major changes brought by FinTech - the digitization of transactions & payments and the adoption of the latest technologies in India.

With the rapid adoption of the internet, mobile devices and Wi-Fi along with the wave of digitalization hitting the Indian market, a massive influence of technology has been recognized in the Banking and Financial sectors.

Introduction of Biometrics on payment card creates a stride in the financial sector, opening a new door towards defeating the fraud issuers and cardholders, adding an extra level of security and identification along with conquering the additional expenditures.

In this day and age, people are favouring to use their psychological attributes as password rather than cracking their head against the analytical passwords involving numeric, alphanumeric, special characters that are required to be remembered by them and it can often be forgotten, stolen or lost.

Thus, biometrics entered the public consciousness that is deemed to be fraud-resistant and safer mode of digital transaction based on multi-factor authentication and authorization. Contributing to the financial growth, it is imperative that the rise in online transactions persist to be holistic with creditable processing platform.

Consequently, keeping the security concerns in mind and the state of being able to proceed with something without difficulty fuels the adoption of Biometrics Technology in the Banking and Financial sectors in Canada, United States – actively in North America, Poland, Jordan, Palestine, Latin America and many more.

“Biometrics - the freshly gravitating technology in India, driving through the lane of financial transactions is continually causing the traditional practices to struggle.”- Director of Mantra Softech (India) Pvt. Ltd.)

Multiple modus operandi of Biometrics such as a fingerprint, iris, face, palm-vein, voice and signature recognition are trending in the world across the Asia Pacific, Europe, North America and in many more lands. Moreover, Biometrics payment cards are thrusting the financial transactions towards Biometrics in most of the countries spurring the technological advancement and securing the BFSI sector.

Security and money perpetually advance hand-in-hand, the more an individual is holding the latter - the more he/she obliges the former. On this account, the proliferation of biometric modalities has prompted in the financial and banking sectors.

“Shape the Future of Mobile Payment Technology with Biometrics having Macro Potential for the Microfinance Industry.”

Unique Identification Authority of India (UIDAI) introduces 'Aadhaar' - a citizen identification process based on Biometrics enrollment, verification and authentication for extending the banking opportunities in rural and semi-urban areas. At the heart of Aadhaar is a 12 digit unique number that uniquely identifies every citizen of India based on their physiological characteristics.

Furthermore, in the past few months, the Indian Post Payment Bank was launched and as per the November 2018 reports; over 30,000 postal service employees and over more than 150 thousand post offices across the nation are utilizing Biometrics to render door-to-door banking services.

Instead of proceeding with the transactional flow through credit/debit or cash, the Indian retailers have started adopting the fingerprint POS (Point Of Sale) system that further smoothens the financial transaction system.

UIDAI has brought a vast shift in the online payment market for those with the internet and mobile phones, using an online Aadhaar enabled payment mode 'BHIM’ under Universal Payments Interface (UPI).

BHIM is considered to be a reliable, secure, and rapid mode of digital transaction i.e. an efficient app stimulating cashless payment utilizing Biometric fingerprint impression of a user. Upon authenticity of user’s Biometric fingerprint data by UIDAI and successful authorization, a green signal to proceed further with the digital transaction is given. The payment/receipt of cash has never been this simple, seamless and modern.

Multiple other modes of online transactions such as payment through debit cards, credit cards, Pre-paid Instruments (PPI) and Immediate Payment Service (IMPS) have also recorded a steep rise in the volume of transactions.

The Indian Government under the Digital India Programme has launched a scheme entitled “Digital Finance for Rural India: Creating Awareness and Access through Common Service Centres (CSCs)” aiming to reach out to one crore rural inhabitant and 25 lakh merchants encouraging them to adopt the digital payment mechanism or POS machines.

A 30% raise has been perceived every month in the amount of digital transaction across the nation. Biometrics, Aadhaar enabled payment system (AePS), e-wallets, debit or credit cards and QR technology have strengthened and secured the Indian payment mode than ever before with almost 128 banks of India being connected to UPI.

As per the sources, UPI transactions have been increased by 18% in the month of November. UPI sets the record of registering 620.17 million people by the end of December 2018.

Biometrics and FinTech collectively assist the Indian Financial Transaction System to enhance India's ranking and match it to the growth of the Financial and Banking sectors of other developed Countries.

With the enactment of Biometrics technology, the digital financial transaction system can be cast to become more secure, trusted, user-friendly, affordable, stable and advanced.