Forget budget smartphones. Here's what Indians are ready to spend on 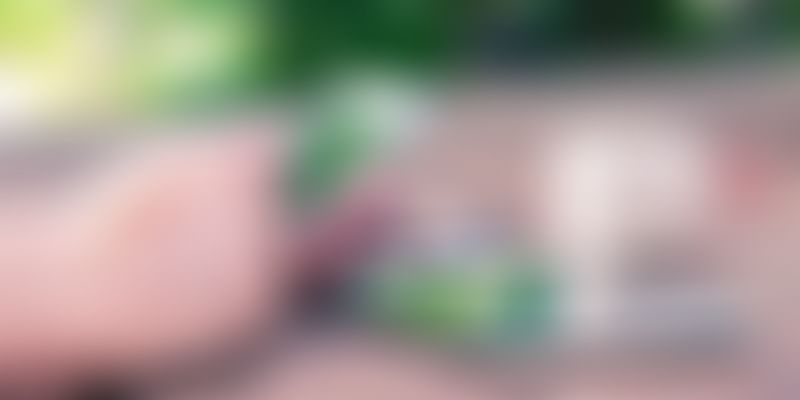 These choices are guided by several factors that include RAM size, display attributes, battery capability, and internal memory. Believe it or not, camera quality seems to be the (second) last thing on people’s minds while buying a new smartphone.

Gone are the days when affordability was the prime factor for a majority of smartphone users in India when deciding on their next buy. With increasing internet penetration and an ongoing ecommerce boom, several telecom players have joined the bandwagon to cater to the price-sensitive Indian market.

In fact, the popular verdict is that most people (50 percent of the search results) are looking for mid-range phones, between Rs 10,000 and Rs 20,000.

Indians are eyeing phones with high-end features and they are not hesitant to shell out the extra bucks. The findings are based on a research conducted by gadget discovery site 91 Mobiles, who found out that less than 30 percent of people researching on their site were interested in budget phones, below Rs 10,000. However, it must be noted that the search results are not the same as sales data, where budget phones continue to enjoy a dominant section of the domestic smartphone market.

While 50 percent of the searches were in favour of the mid-budget phone segment, “about 11 percent users searched for smartphones priced between Rs 20k and Rs 30k, while over 9 percent searched for premium devices priced upwards of Rs 30k”.

There’s still time for the premium phone market to pick up pace in India – Apple was reported to have slashed iPhone production by 10 percent earlier this month, a report that even triggered fall in Apple’s shares. But that doesn’t mean tech-savvy Indians are not interested in luxury phones. If anything, the search data for the premium band has remained stable, as compared to the budget segment which witnessed a drop from the previous quarter.

As it turns out, Indian buyers are showing varying taste not just when it came to price, but also in terms of smartphone brands they prefer. Among the top ten smartphone brands, according to the data, Xiaomi topped the list, accounting for more than 25 percent of the searches. Samsung with a share of 17 percent was next on the list followed by OPPO with a share of almost 12 percent and Vivo with 11 percent. At the bottom of the list, for brand preference, was ASUS and OnePlus.

Contrary to popular belief, these choices are guided by several factors that include RAM size, display attributes, battery capability, and internal memory. And believe it or not, camera quality seems to be the (second) last thing on people’s minds while buying a new smartphone.