FreshMenu raises $2.94 M in a funding round led by Lightspeed Ventures 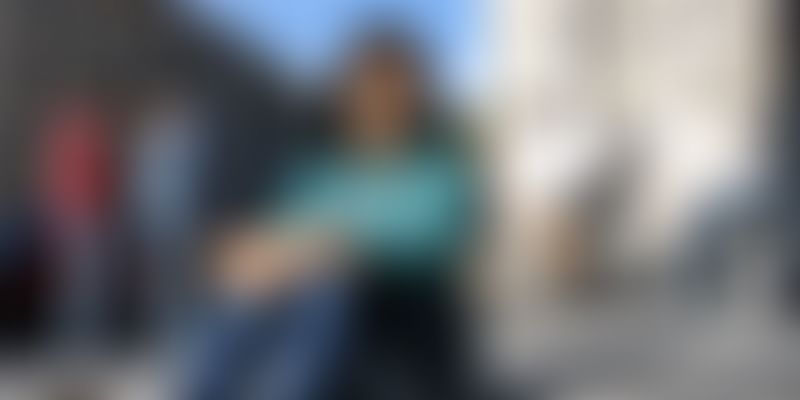 FreshMenu raised its previous round in January 2016, mopping up $17 million from Zodius Capital, where LightSpeed Ventures too had participated.

What's been on the menu so far

In the past three years, the company has grown to 27 kitchens with 18 in Bengaluru, 5 in Mumbai and 4 in Delhi/NCR. Its staff of 550 and another 700 delivery personnel (hired through an agency) together fulfil about 12,000 orders every day. In October 2017, the foodtech startup had also opened a kiosk at the Bengaluru Airport, but that shut shop a year later.

Several reports have suggested that FreshMenu has been in talks of raising additional capital and has found it difficult to do so. The management level exits did not help either. At one point, there was even speculation that it might be acquired by Mukesh Bansal's Cure.Fit to augment its food services arm, Eat.Fit.

This fresh infusion of capital, therefore, may come as a relief.

In the past year, FreshMenu has started a loyalty programme called FreshClub and a mobile wallet, FreshMoney. It also recently began FreshPass, a 'meal pass' that can be used for future orders while also getting discounts and cashbacks.

Over the past 18 months, the company expanded its offerings to include healthy packaged snacks and a range of spicy, traditional Indian food combos. Recently, it also included ready-to-eat and ready-to-cook food items on its menu, including fresh meats and marinated meats.

It is believed that the cloud-kitchen will be entering the 'farm-to-fork' model similar to Zomato's HyperPure. Apart from this, there also have been management-level exits. There was also some speculation that the company might be acquired by Mukesh Bansal's Cure.Fit's food services arm, EatFit.

[Also read: Behind the scenes at FreshMenu – how the Indian foodtech startup serves up thousands of orders a day]

The foodtech space has been heating up since 2017. That year, Swiggy launched its own cloud kitchen brand The Bowl Company and subsequently launched The House of Dabbas. The foodtech giant also raised $1 billion in December last year and became a coveted unicorn in the foodtech space.

Zomato, the Gurugram-based food platform, also raised $250 million from Ant Financials, a subsidiary of Alibaba and became a unicorn. According to FreshMenu's RoC filings, in FY 2017-18, the company had a revenue of Rs 122.3 crore, as opposed to the previous year's Rs 70.9 crore.

The overall foodtech market in India is estimated to reach $2.5 billion in 2021 against $700 million at present, says research firm RedSeer.

FreshMenu, along with Swiggy and Zomato, was one of the key survivors of the foodtech crash of 2016 that killed several startups like SpoonJoy, Dazo and TinyOwl, among others. However, it still has to compete with deeper-pocketed Swiggy's cloud-kitchen business, which the company is focussed on expanding further.

(This article has been updated with details about FreshMenu's current activities.)

[While you're here, check out 2018: The year Zomato turned unicorn and launched its farm-to-fork model]