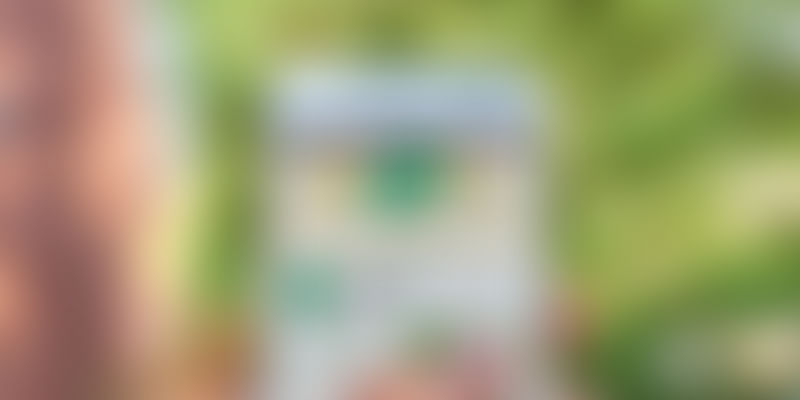 In the sea of messaging applications, Google Hangouts, for the longest time, has enjoyed an unmatched position. And it was the case until now.

Amid talks of sunsetting its communication tool, Hangouts, Google has finally confirmed that it will be phasing out its classic chat services for G Suite customers, starting October 2019.

Instead, G Suite users will be transitioned to Hangouts Chat and Meet, dubbed the next generation of Hangouts that focus on team communication, later this year, the company announced. As part of the transition, G Suite customers could expect some changes from April 16 onwards, few that might even require administrator action. Following which, Google will be completing the transition to Chat, before retiring Hangouts permanently for the G Suite user.

However, this timeline is specific to customers or companies who pay to use Google’s advanced services. For the non-G Suite users (basically the regular users who need not pay), Google is yet to set a date for the transition.

“We will continue to support consumer use of classic Hangouts, and expect to transition consumers to free Chat and Meet following the transition of G Suite customers. A more specific timeline will be communicated at a later date,” the US-based tech giant said via its official blog post on Tuesday.

“For G Suite domains that have classic Hangouts enabled, Chat will also become available to users on the web and via mobile apps. They can also continue using classic Hangouts in Gmail, mobile, web or the Chrome extension,” the company added.

Among the admin-related changes that users should expect, starting April, include “a new setting in the admin console”, renaming of “Google Hangouts” setting page to “Hangouts Meet”.

The news shouldn’t come as a complete surprise. After all, as early as 2017, Google had first hinted about the introduction of Hangouts ‘Chat’ and ‘Meet’ to assist in team communication. Incidentally, it is not the only service that will be phased out. In December last year, it was reported that Google was expediting the shutdown of its Google+ platform over security issues.

“With the discovery of this new bug, we have decided to expedite the shut-down of all Google+ APIs; this will occur within the next 90 days,” the company said at the time.