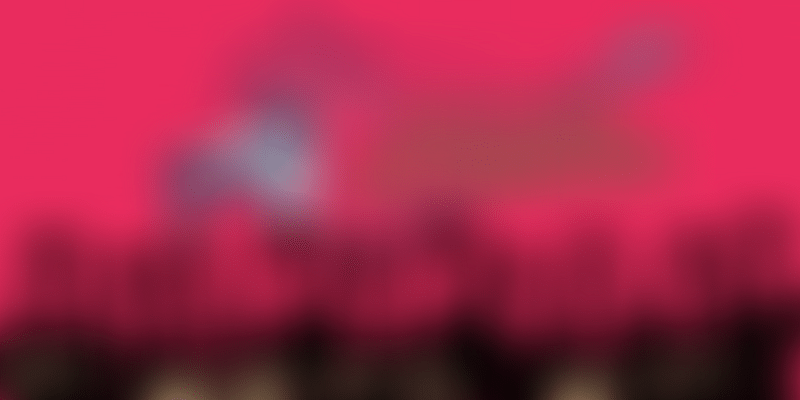 In HerStory Recommends this week, Kangana Ranaut celebrates the life of Rani Laxmibai of Jhansi in Manikarnika and The Female Persuasion tells you why you need a mentor to make a difference.

Khoob Ladi Mardani Thi, Woh Toh Jhansi Wali Rani Thi. We have all grown up listening to the tales of valour of India’s first warrior queen, Rani Laxmi Bai of Jhansi, popularly know as Jhansi Ki Rani. The story resonates through generations of how a strong-willed queen laid down her life fighting the in the first War of Indian Independence, which the British had summarily dismissed as the Sepoy Mutiny. In Manikarnika: The Queen of Jhansi, which celebrates her life, Kangana Ranaut plays the queen (born Manikarnika Tambe) right from tender moments as a young girl to raging scenes from the battlefield. As a woman fighting a battle with men, Kangana plays the role to the hilt, bringing life to the character amid stunning visuals and a story that is already high up there on the patriotism platform. Never mind even if a few liberties have been taken with history, it’s Rani Laxmi Bai and her fight matters. And that one is beautifully depicted. Go watch if you are in the mood for a historical film this weekend.

(Manikarnika: The Queen of Jhansi now in theatres)

The good and bad fight

Unless you are a Netflix buff, you’d have totally missed this one. It’s a kind of blink-and-miss on your home screen, with hardly any promotion ever. But Soni is one of those rare films with a story that needs to be told. It’s one of patriarchy, anger, helplessness and also a lesson in sisterhood. It’s about Soni a Delhi police officer who has to fight misogyny constantly during her work and also from supposedly well-meaning people advising her to get back to her no-gooder ex. It’s about her relationship with her superior Kalpana, the calming force to her unbridled anger. Together, they traverse numerous incidents of patriarchy, a drunk naval officer, or a bunch of privileged young men smoking in a women’s bathroom – with Soni’s anger palpable and her helplessness for all to see. Watch it for the understated, yet strong performances from both the women.

With 2018 being one for the books, we continue with the list with a New York Times best-seller. What does it mean to yearn for admiration - from the people we love? What does it mean to be ambitious in a world of ego and power? What does it mean to enter a bigger world where you are at the centre? The Female Persuasion by Meg Wolitzer is the story of Greer Kadetsky, a college freshman who meets 63-year-old Faith Frank who she hopes will change her life. Faith meets Greer and senses that she has it in her to make a difference. It’s the story of a mentor who guides and helps a person evolve, bringing the mentee’s talents and ambition to the fore. It reminds us that we all have that flame flickering within us and all we need is to have the right people to show us the light.

(The Female Persuasion by Meg Wolitzer)

Do you have a book, movie, music, a product or an app you think should make it to the HerStory Recommends list? Do write to me at rekha@yourstory.com)