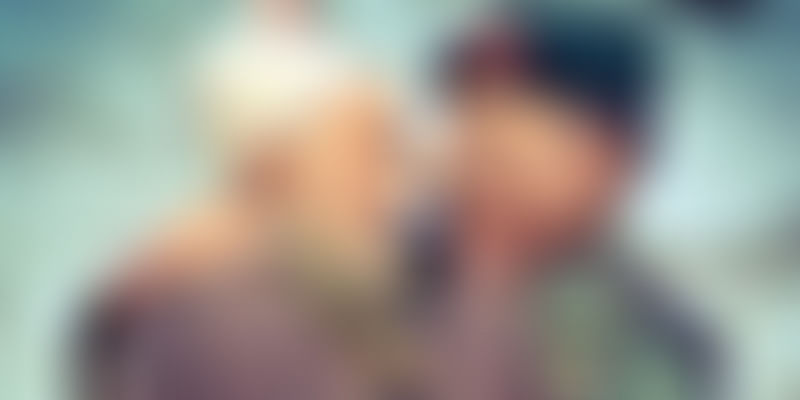 Lance Naik Nazir Ahmad Wani, who was 38 years old at the time of his death, belonged to the 162 Territorial Army Battalion of the Indian Army.

On the occasion of the 70th Republic Day, Lance Naik Nazir Ahmad Wani, a former militant-turned-soldier, will be awarded India’s highest peacetime gallantry medal, the Ashoka Chakra. The two-time recipient of Sena Medal, Wani laid down his life during an anti-terror operation at Batagund Village in Jammu and Kashmir’s Shopian in November 2018. Wani’s wife will receive the award at the Republic Day Parade on January 26.

Indian Express quotes a press note released from the President’s Secretariat, which states,

“Lance Naik Nazir Ahmad Wani exhibited the most conspicuous gallantry in personality eliminating two terrorists and assisting in the evacuation of his wounded colleagues and made supreme sacrifice in the highest traditions of the Indian Army.”

Wani, who was 38-years-old at the time of his death, had belonged to the 162 Territorial Army Battalion of the Indian Army. He was operating with 34 Rashtriya Rifles on November 23, when intelligence was received about the presence of six heavily armed Hizbul Mujahideen and Lashkar-e-Taiba terrorists in Batagund village.

According to The Print, Wani, a resident of Kulgam, and his team were tasked to block the possible escape route of the terrorists.

“Sensing danger, the terrorists attempted breaching the inner cordon, firing indiscriminately and lobbing grenades. Undeterred by the situation, Wani held ground and eliminated one terrorist in a fierce exchange at close range,” the statement said.

The 162 Territorial Army comprises primarily terrorists who had surrendered and joined the Indian Army and play a crucial role in anti-terrorism operations. Wani joined the Army in 2004.

A senior Army officer in the state of Jammu and Kashmir said,

“He was a real braveheart and his enthusiastic participation in an anti-militancy operation had fetched him a Sena Medal in 2007, and again a bar to the Sena Medal last year on the eve of Independence Day.”

At his funeral on November 26, Wani was honoured with a 21-gun salute as his body was buried in his village.