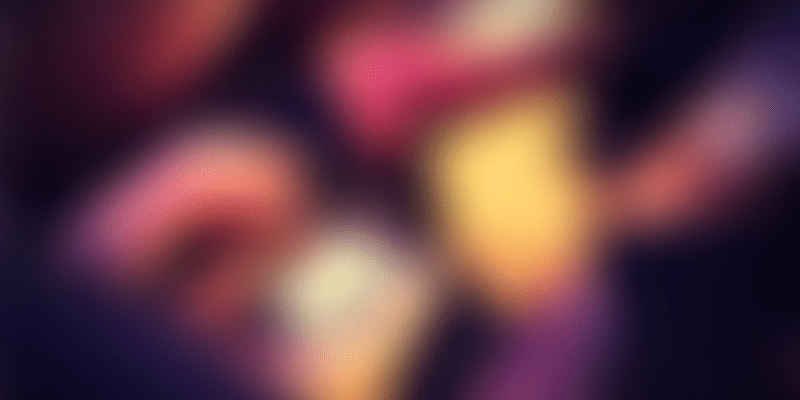 Based on the observation of 4G download speeds across 20 cities in India, it was found that the average download speed is faster late at night.

It's official. Wonky internet speeds right after dinner when you want to watch something are plain annoying. And data from wireless coverage mapping company Open Signal proves this: Internet speeds for smartphones in India slow down at 10 in the night when network congestion is at its highest.

The London-based company published its findings on Wednesday, based on its observation of 4G download speeds across the 20 biggest cities in India. According to the report, smartphone users don't just face varying download speeds at different times during the day.

“India's smartphone users experience varying 4G download speeds depending on the city they live in,” Francesco Rizzato, global analyst at OpenSignal said in a statement.

Also read: Connectivity issues? No problem. With GoldSeat, watch your favourite movies and shows while travelling

As it turns out, Navi Mumbai occupies the top spot in terms of high 4G speed, with an impressive score of 8.1 Mbps in average LTE download speed. Allahabad, on the other hand, takes the lowest spot in the ranking with an average speed of 4.0 Mbps, almost half of the top ranking city’s speed.

“When the mobile network is busiest, the average LTE download speed drops 2.8 Mbps compared to the daily average – with users in Allahabad experiencing the slowest 4G download speed at 2 Mbps,” the report stated.

“The wide range between a city’s fastest hourly speed and the average speed smartphone users experience shows the challenge India’s operators face from the need to support a really big number of smartphone users consuming mobile data services," it adds

As part of their findings, Open Signal also claimed that smartphone users can experience three to seven times faster 4G download speeds by connecting to the network at different times. In these terms, users in Hyderabad experienced the most consistent speeds while those in Allahabad struggled with the highest variance.