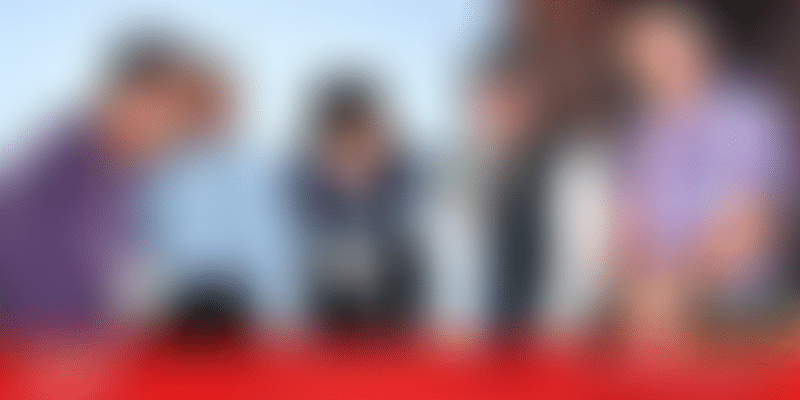 Welcome to Startup Bharat! So far, startups have mostly been synonymous with Bengaluru, Delhi, Mumbai and Hyderabad. But, the fact is, entrepreneurs are innovating all across India. In our new series, we bring to you the story of a doctor who built a portable machine to save newborn babies from dying of jaundice across rural India. The startup is incubated at Sandbox Startups in Hubli, Karnataka, and has the potential to save lakhs of young lives that are tragically lost each year to lack of access to treatment.

SoftBank is investing $400 million in Pune-based startup FirstCry, according to regulatory filings. Reports suggest that $150 million of this has already been infused into the company. Firstcry, started in 2010 by Supam Maheshwari and Amitava Saha, will be using the capital to expand both its offline and online presence, as well as to strengthen its technology platform.

Bengaluru-based startup Groww raised Series A funding of $6 million led by Sequoia India, along with participation from Propel Venture Partners, Kauffman Fellows and Y Combinator. Groww plans to launch new products and build the platform’s technology with the freshly raised capital. "The only way to bring the next 180 million on-board is by making investing simple,” said Lalit Keshre, Co-founder and CEO.

If there’s one thing that gives Hotstar a distinctive edge over its competitors in the rapidly growing OTT market of India, it is live sports, especially cricket. In fact, in the four years since Hotstar has been streaming the IPL live, the league’s viewership has grown from 41 million (in 2015) to 202 million (in 2018). These figures essentially prove that a vast majority of the audience is willing to pay for live sports content; an area where Star’s Hotstar is clearly a step ahead of Netflix and Amazon Prime Video.

Zefo Co-founder and CEO Rohit Ramasubramanian remembers a time when they were getting thrown out of Facebook groups for posting too many times. Since then, the company went on to make Rs 1 crore revenue per month in its very first year. Humble beginnings, funding hurdles and more - how did Zefo survive?