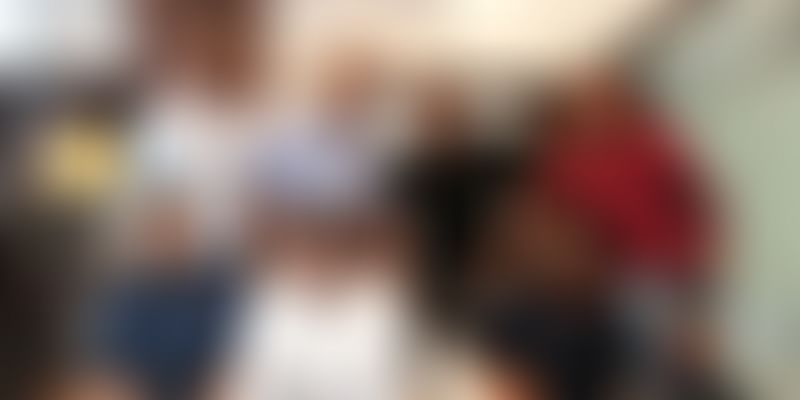 Truebil will use the funds to expand the business in other geographies and to strengthen its technology stack. The company plans to launch in five more cities, including the metros and tier II towns.

Mumbai-based pre-owned car marketplace Truebil has raised Rs 100 crore in equity and debt financing as part of its latest capital raising round, according to media sources.

The round was led by Japanese investor Joe Hirao along with the existing investors including Kalaari Capital, Inventus Capital, Kae Capital, Shunwei Capital, and Tekton Ventures. The company is reported to have raised a total of Rs 160 crore.

Joe Hirao is the founder of ZIGExN, a Tokyo- headquartered company that operates classified websites in sectors ranging from automobile and jobs to real estate.

According to media sources, the company will use these funds to expand the business in other geographies and to strengthen its technology stack. The company plans to launch in five more cities, including the metros and Tier II towns such as Jaipur and Pune, among others.

Truebil had raised $1.4 million in its debt financing round in November last year from Trifecta Capital, prior to which it had raised $2 million in Series A round led by Inventus Capital Partners. In February 2017, Truebil got an investment of $3 million from China’s leading Venture Capital Fund Shunwei Capital.

The company claims to sell over 600 cars per month at present, and is working towards becoming the numero uno used car retailer platform in India. It has around 200 employees across Delhi, Mumbai, and Bengaluru.