Swiggy does a Dunzo, goes beyond food delivery with Swiggy Stores 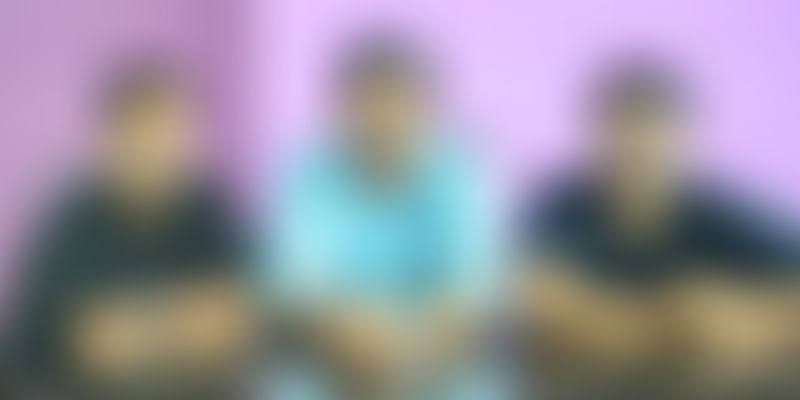 Sriharsha Majety, Co-founder and CEO, Swiggy, in the blog post said: "Think of Swiggy Stores as the superpower that connects you to every store, retailer, or brand in the city. If you already know what you want and from what store, great! Just type out the list of items and Swiggy will bring that to you. If you don’t, Swiggy Stores also acts as a directory of popular stores and lists bestsellers for you to get items seamlessly delivered by Swiggy."

Swiggy Stores delivers from 3,500 stores in Gurugram, and has partnered with 200 stores in categories like kiranas and supermarkets, fresh meat, baby stores, and health supplement stores among others. It has also partnered with Licious, The Mom's CO, and Apollo Pharma to name a few.

Since its last fund raise of $1 billion in December 2018, Swiggy has been looking to further strengthen its tech efforts and focus on an AI-driven delivery platform for hyperlocal and on-demand delivery. Earlier this month, Swiggy had also announced its first technology-driven acuqihire of Kint.io, a Bengaluru-based AI startup.

Swiggy has over 3X increase in revenue in the last financial year. It has tied up with over 50,000 restaurants in over 80 cities and has a delivery fleet of more than 1.2 lakh partners. Since its last funding round three months ago, it has launched operations in Kochi, Coimbatore, Nagpur and Lucknow, and introduced innovative payment options for consumers and delivery partners.

[Also read: Dunzo has figured out how to make urban India lazy (and why we're loving it)]

Swiggy's model of Swiggy Stores is exactly like Bengaluru-based Dunzo's model. Dunzo had started as a hyperlocal personal task management platform in Bengaluru on WhatsApp, and is now a full-fledged automated, app-based service present in three other cities - Gurugram, Hyderabad, Chennai and Pune.

The hyperlocal task-management startup shot to fame nationally when it became the first company in India that Google invested in, putting up $12.3 million. It is also raising $45 million funding from existing and new investors. Dunzo currently claims to be making Rs 25 off each transaction. With Swiggy already competing with Zomato, it will be interesting to see how it competes with Dunzo in hyperlocal task management.