BYJU's valuation crosses $5 B with new funding round 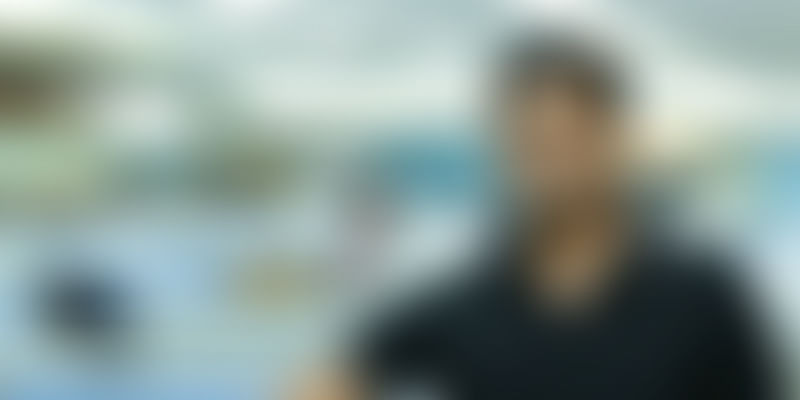 Bengaluru-based edtech startup BYJU's has raised an additional round of funding from General Atlantic and Tencent.

With this, the company is now valued at over $5 billion, and is one of the most-valued startups in India. The company plans to use the proceeds on international expansion, said media reports.

According to the company's filings with the RoC, General Atlantic Singapore acquired 15,187 shares Series F Compulsory Convertible Cumulative Preference Shares at a premium of Rs 1,14,060 per share.

Bengaluru-based BYJU'S was started by Byju Raveendran in August 2015. The application creates personalised learning programmes for individual students based on their proficiency levels and capabilities, which helps them learn at their own pace and style. The platform also offers learning programmes for competitive exams like JEE, NEET, CAT, IAS, and GMAT.

The edtech platform has been growing at 100 percent annually since its inception. It is also the first Asian investment of the Chan Zuckerberg Initiative.

Prior to the recent funding rounds, the startup had raised $400 million from Canada Pension Plan Investment Board (CPPIB), Naspers Ventures, and General Atlantic, along with other investors.

The startup also acquired math-learning startup Math Adventures. This was aimed at enhancing and strengthening the product offering for their lower grade (K-3) learning programmes.

BYJU'S has so far raised $795.5 million over nine rounds. Some of its prominent investors include Sequoia Capital, Sofina, Naspers, Chan Zuckerberg Initiative, and Aarin Capital.