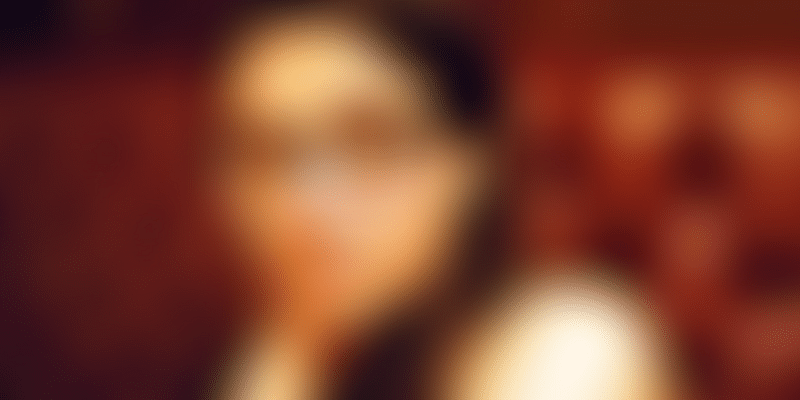 Earlier, Reliance Industries had invested rupee equivalent of $180 million in edtech startup Embibe over a period of three years.

At a premium of Rs 1,000 per share, a total of 8,99,198 cumulative compulsorily convertible preference (CCCP) shares were allotted to the shareholder, according to the company's RoC filings.

Earlier, Reliance Industries had invested rupee equivalent of $180 million in the startup over a period of three years. A part of it was towards acquiring a stake of 72.69 percent from Embibe's existing investors. The transaction, which was subject to customary closing conditions, was one of the biggest in the Indian education and deep technology space at the time.

"The investment in Embibe underlines Reliance’s commitment to growing the education sector in India and the world, and making education accessible to the widest possible group of students by deploying technology. Reliance aims to connect over 1.9 million schools and 58,000 universities across India with technology."

The inside story behind Reverie's acquisition by Reliance

While there have been several learning platforms over the years, Embibe’s focus has been on deep technology and product innovation.

In December 2019, Embibe, under the proprietary name Indiavidual Learning Private Limited, announced that it picked up equity shares in Bengaluru-based K12 startup Funtoot (eDreams Edusoft). The deal was capped at Rs 71.64 crore in cash, which holds for 90.5 percent in the equity share capital of Funtoot.

The proposal accounts for Embibe making a further acquisition of Funtoot's equity shares, up to Rs 10, provided the startup achieved its agreed-upon milestones. The follow-up acquisition is expected to be completed by December 2021, and Embibe's shareholding will thereafter increase to 100 percent of the equity share capital.