A photograph can change the world. So what picture will you click today? 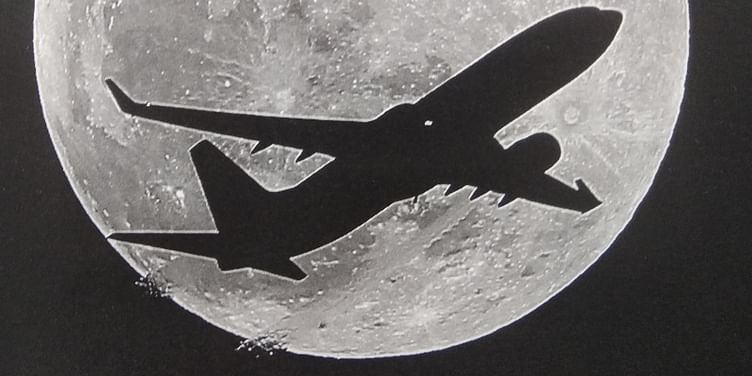 From horror to humour, and from awareness to activism, the power of photography is visible around us all. In this pictorial essay, we share some of the outstanding photographs at the exhibition called Pause, showcased during the Kuchi-Muziris Biennale.

Also read: Beyond trends and talent: how to master the four laws of creativity for business success

Photojournalism exhibits were a prominent feature of the Kochi-Muziris Biennale, which wrapped up its fourth edition this week. Artworks and photographs by 95 artists were showcased in 10 locations around the heritage Fort Kochi district, as well as nine satellite venues. See Part I, Part II, Part III, Part IV, and Part V of our photo essays, as well as our coverage of the Bangkok Biennale.

From its early ‘analogue’ daguerreotypes to today’s ubiquitous smartphones, photography has come a long way over two centuries. On the occasion of World Photography Day, YourStory published a compilation of over 200 witty quotes on the beauty and impact of photography.

Photography can be a joy and hobby, as well as a mission and duty. As shown in this essay, photographs help us see the unusual and funny in the ordinary, and also seek peace and solace in the face of calamity. Social media can make everyone photographers and art influencers, while also raising challenges of piracy and fake news.

Galleries, exhibitions and festivals bring the art of photography to a broader audience, as seen in the global roadshows of the annual World Press Photo awards. The Biennale exhibition in Kochi featured photographs on the horror of war (Giles Clark), less-known places like North Korea (Mark Edward Harris), and street photography in India (Vineet Vohra).

Pulitzer Prize winner Nick Ut is well-known for his photographs of napalm victims during the Vietnam War; the terrifying images helped galvanise the anti-war movement against the US. Other featured photographers were Boris Eldagsen, Melissa Golden, James Wellford, Tobias Haag, and Tanvir Taolad.

“I try to synthesise between human elements and the environment while maintaining focus on how to make ordinary moments look extraordinary,” says urban photographer Vineet Vohra, who conducts photography workshops in cities ranging from Singapore to New York.

Now, what have you done today to see the unusual in the usual, or find a way to use your photographic abilities for spurring social change?

Also read: 'Creative thinking is your birthright' - success tips for creativity in a world of ideas