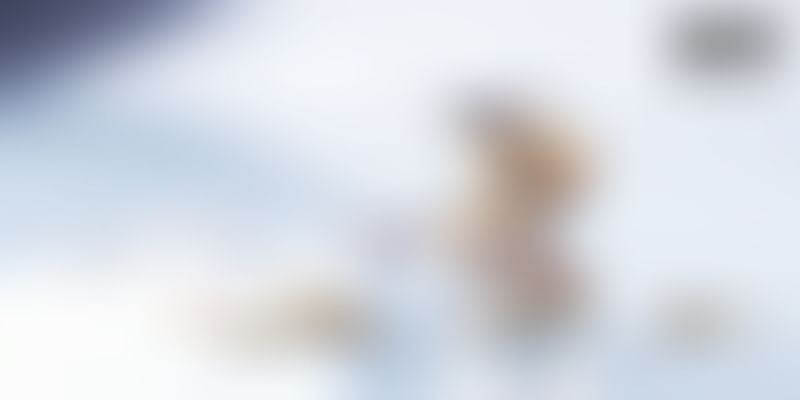 As election fever starts to get going, the second week of March saw funding momentum being lukeworm at best. Only $208 million was raised across 20 deals, including five Pre-Series A rounds.

One highlight of the week was Flipkart CEO Kalyan Krishnamurthy’s investment in B2B ecommerce platform Moglix, although the amount was undisclosed.

Mswipe, another Mumbai-based fintech startup, raised $31.5 million from Falcon Edge, Epiq Capital, B Capital Asia, and DSG Consumer Partners in its Series E round of funding.

Women's wellness startup Nua raised $4 million in a Series A round from Lightbox Advisors and Kae Capital.

Foodtech was the second most-funded sector this week - distantly - with Faasos raising $15.8 million from Sequoia Capital India, Lightbox Ventures, and Evolvence India Fund. According to Registrar of Companies (RoC) filings, this was a part of its Series D1 round.

Agritech also caught the eye of investors, as shown by AgroStar raising $27 million in its Series C from Bertelsmann India, and existing investors Accel, Chirate Ventures and Aavishkar Bharat Fund.

Yet another Pre-Series A round was raised by AI-powered fresh food aggregator Aibono that raised $2.5 million from Menterra Venture Advisors, Milliways Venture, Artha Ventures, Rebright Partners, and 3one4 capital. The six-year-old startup is based in Chennai.

Last but not least, The Wedding Brigade raised Pre-Series A funding of $1 million from AET fund, Blume Ventures, and Allana Group.