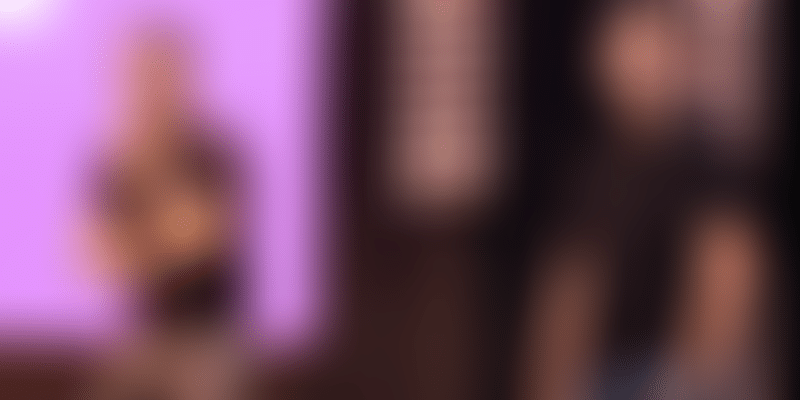 Zomato has entered into an agreement to sell its UAE business to Delivery Hero through its subsidiary Talabat Middle East Internet Services Company for $172 million. It also raised $105 million from Delivery Hero and Glade Brook Capital.

Gurugram-based foodtech unicorn Zomato has entered into an agreement with Berlin-based Delivery Hero to sell its UAE business to the latter's fully-owned subsidiary Talabat Middle East Internet Company, according to a BSE notice filed by Zomato's investor InfoEdge.

The BSE disclosure said the sale was for a consideration of $172 million. It also stated that Zomato and Delivery Hero will enter into Services Agreements and the former will continue to run the UAE business on its own platform. Zomato will also run its other businesses like Ad Sales and Zomato Gold in the UAE.

InfoEdge also said that Zomato had concluded its ongoing funding round, and raised $105 million in an additional tranche. Delivery Hero had invested $50 million in the round. Glade Brook Capital also participated in the funding round. The notice to the stock exchange confirmed that the total amount of funding raised by Zomato in the current round was $315 million.

Following the funding, InfoEdge's stake in Zomato stands at 26.38 percent on a fully converted and diluted basis. On the Delivery Hero website, CEO Niklas Östberg commented:

"Zomato has built a successful food delivery business in the UAE and India on the back of its restaurant search and discovery app and website. The acquisition will allow us to further improve our service to customers in the UAE. We are also excited to become a shareholder in Zomato's rapid food delivery growth story in India and share our learnings."

Also read: Zomato’s Deepinder Goyal explains why it’s important to ‘be solution-focused and not problem-focused

In the same blog, Deepinder Goyal, Co-founder and CEO of Zomato, said, "I am delighted to welcome Delivery Hero as a partner and shareholder, and look forward to learning from their global experience to help us strengthen our fast-growing India food delivery business."

Earlier this month, Zomato launched its HyperPure warehouse in Bengaluru. The 30,000 sqft warehouse will enable more than 2,500 restaurants access to fresh produce. The foodtech unicorn has been busy this year: it also announced it had introduced electric and mechanical bicycles as part of its last-mile delivery fleet.

Zomato had raised $40 million in funding led by US-based private investors Glade Brook in January, according to the company's filings with the Registrar of Companies. The fund raise is reported to be a part of a larger $1 billion round Zomato is raising from existing investor Ant Financials and new investors.

In October 2018, the foodtech company had raised $210 million led by Ant Financials. According to filings by InfoEdge, its stake in the Delhi-NCR based food delivery startup has dropped from 30.91 percent with the additional capital infusions. The reported valuation of Zomato is at $2 billion.

Rival Swiggy, in December, had raised $1 billion funding led by Naspers and other existing investors - the single largest fund raise by a foodtech company in India.

Both Swiggy and Zomato have seen aggressive growth in recent times. In December 2018, Zomato acquired Lucknow-based TechEagle Innovations, which works exclusively on drones. With this acquisition, the company said it aimed to use the technology to enable a multi-rotor drone for hub-to-hub deliveries.