The future is not what it used to be: how design and art shape our view of the world 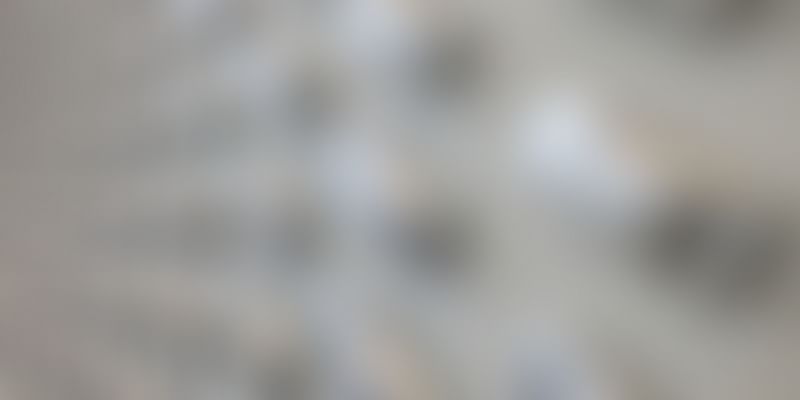 This range of exhibits in one of Munich’s leading museums provides a grand sweep of over a century of innovation. It also makes us reflect on the key decisions of today that will shape the world of tomorrow.

As show in this photo essay, the exhibitions make us reflect on how visions of the future have been changing over the years. The outdoor exhibit, titled A Flying Saucer in Town, was designed by Finnish architect Matti Suuronen in the 1960s and intended to be a mass-produced house called The Futuro.

The design represents one of the ways in which space travel was visualised in the 1960s. The building is eight metres in diameter, and one of the segments doubles up as a door that can be folded out as a staircase.

Design curator Friedrich von Borries calls for architects and designers to be socially responsible, and be aware of the broader impact of their work. Good design should liberate the world, and not subjugate citizens.

Other exhibits trace the evolution of recording devices from the spooltape player. Modern excesses such as the hazards of disposable plastic are also captured in an evocative installation on the circular economy.

The exhibited works of Belgian artist Raoul de Keyser show that creativity can spread beyond one’s geographical anchor, and art works can be conceived of in a series. The series itself can be questioned, modified and layered. Intriguingly, Raoul was also a football commentator, and viewed art works as part of a branching visual network.

In keeping with the digital age, some of the exhibits also have a layer of digital sound that can be heard via the smartphone app, Sound of Design. Adding sounds integrates the acoustic dimension of exhibits, such as the sound of iconic cars and old telephones.

Another intriguing exhibition called Schmuckismus is curated by jewellery professor Karen Pontoppidan. It shows how crafts and art are being used by a new generation of designers as platforms of social commentary and critique. Themes addressed include ecology, consumer society, and identity.

Design and art can be swayed by pressures of profits and politics, and the consequences of error and short-sightedness are greater than ever before. The Pinakothek exhibitions remind the creative community to increasingly speak up for a more diverse, inclusive, peaceful and green world.

Now, what have you done today to pause in your busy schedule and reflect on whether our world is headed in the right direction?