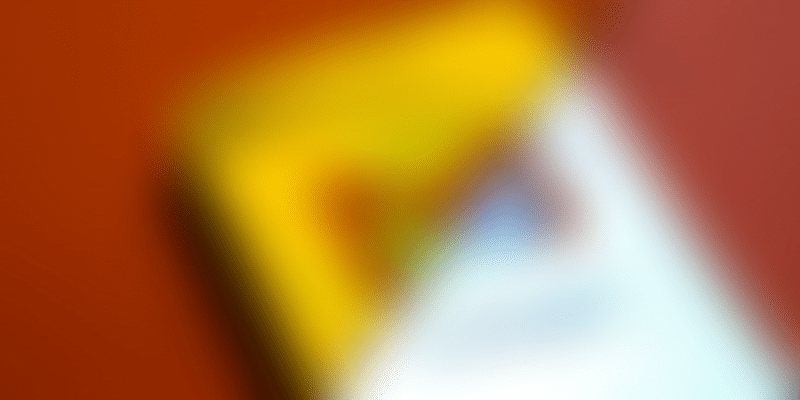 With this latest addition, Gmail users can also schedule emails to 'tomorrow morning' or a more specific date and time.

It’s been 15 years since Google introduced the world to Gmail, its web-based email client, also one of Google's most-used products at the moment. Given the decade-and-a-half milestone, the tech giant is celebrating the occasion by announcing two new features that the company says will “bring even greater efficiency and assistance.”

One of the new features is more like an extension of its existing AI-powered Smart Compose tool, which can finish a user's sentences without typing in the characters.

Now, this tool is getting an upgrade and when that happens, you can expect Smart Compose to be able to adapt to the way you write, emulate your style and even learn your choice of words.

“For example, if you prefer to greet your teams with a friendly, 'Hey team', it can help you stay true to your voice. It can even suggest a subject line based on the body of the message you’ve written."

But more importantly, Google will introduce the “productivity power” of Smart Compose to Android devices and in four new languages including Spanish, French, Italian and Portuguese. The company will also be rolling out the update for iOS devices “soon”.

Also Read: This Google service will shut down on April 2: Here’s everything you need to know

What caught our eyes is the other feature that Google is bringing out keeping in mind “everyone’s digital well-being”. It basically allows users to compose emails and schedule them to be sent at a later date and time.

“We understand that work can often carry over to non-business hours, but it’s important to be considerate of everyone’s downtime," the tech company said, before adding that they are adding a new feature to Gmail which "allows you to choose when an email should be sent".

Previously, the scheduling option was available through third-party extensions, but with this latest addition, Gmail users can schedule mails to “tomorrow morning” or a more specific date and time from the native app itself.

Also Read: Google+ shutdown begins on April 2: How to save your data, photos, videos