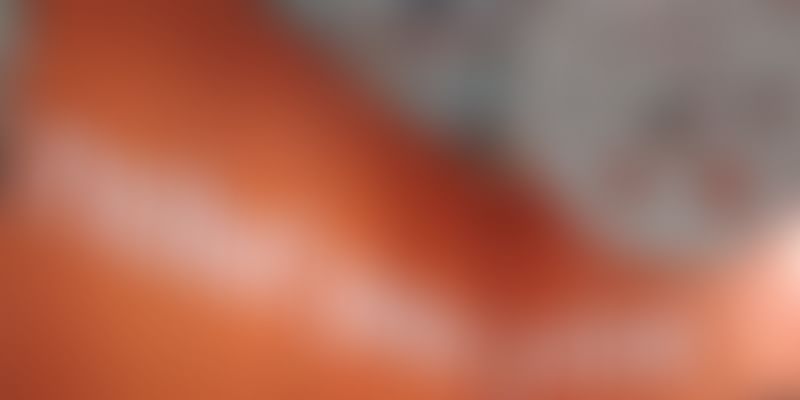 Regarded as the world’s leading industrial tech fair, Hannover Messe features everything from smart machines to smart factories. In this photo essay, we feature innovators charting a new course for the future of work.

Smart mobility and the future of the factory were notable themes this year, as shown in this photo showcase. Deutsche Messe’s other leading events are Didacta (education), Labvolution (lab technology), and Ligna (woodworking). Hannover Fair this year attracted participants from around 75 countries, including India, China, Singapore, and Sweden.

The event was inaugurated this week by German Chancellor Angela Merkel and Stefan Löfven, Prime Minister of Sweden. Upon invitation by the German government, a delegation representing the Karnataka Startup Cell, NASSCOM, Axilor and YourStory attended Hannover Fair 2019.

In this photo essay, we feature some of the leading players, tech giants, and emerging startups from the Young Tech Enterprises pavilion. Featured companies include Neewee, Tvarit, Curious AI, Streaming Buzz, 3DQR, BlueUp, Genie Enterprise, and Rafinex. In future columns, we will feature more insights and growth strategies from these startups.

Now, what have you done today to prepare yourself for the future of work, and find an innovative way to redefine yourself?