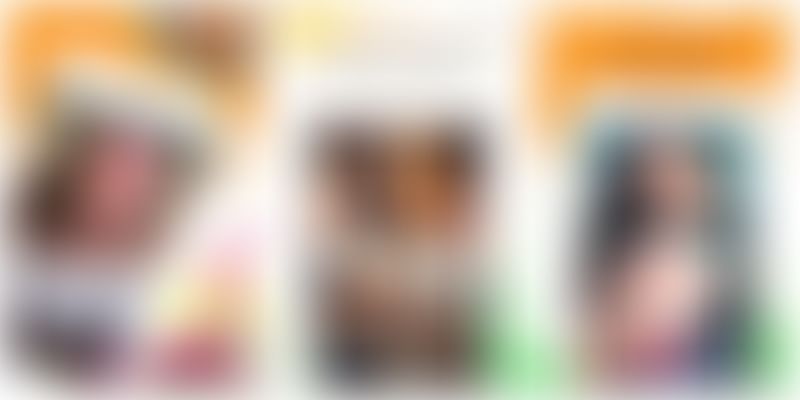 India is not the first country to be concerned about TikTok as the app has already been banned in Indonesia and Bangladesh.

Less than a day after the Madras High Court asked the Centre to ban downloads of social video app TikTok, the Internet Freedom Foundation (IFF) has stepped in "on behalf of internet users".

In a statement issued this morning, the IFF said it would "approach the High Court" to overrule the Madras HC's ban on TikTok, a short video curation app from China that enjoys immense popularity in India.

"It often seems we are in the throes of a social (media-moral) panic. Within the space of a month we have seen the ban of PUBG in Gujarat by police departments and now the Hon’ble Madras High Court has banned TikTok. We are in the process of conferring with legal counsel and will be taking steps to ensure that the fundamental rights of internet users are considered by the Court."

The Madras HC reckons TikTok has had an adverse impact on the "mindsets of children" and is spoiling the "future of youngsters" by hosting "inappropriate content", including pornography. It states in the order,

"Majority of the teens are playing pranks, gaffing around with duet videos sharing with split screen to the strangers. The children who use the said application are vulnerable and may expose them to sexual predators…. Without understanding the dangers involved in these kinds of mobile apps, it is unfortunate that our children are testing with these apps."

It has issued a three-tier order seeking

a) the prohibition of TikTok downloads

Interestingly, India is not the first country to be concerned about TikTok. The app is already banned in Indonesia and Bangladesh for promoting “pornography, inappropriate content and blasphemy”.

The Madras HC's action comes following the app's viral success in India in the last one year. The app has been downloaded more than 240 million times by Indian users, according to app analytics provider Sensor Tower.

It also counts 24.5 million daily active users, according to SimilarWeb. India accounts for 39 percent of TikTok's 500 million global user-base, and is the largest foreign market for the Chinese company.

TikTok is yet to issue any statement on the matter.