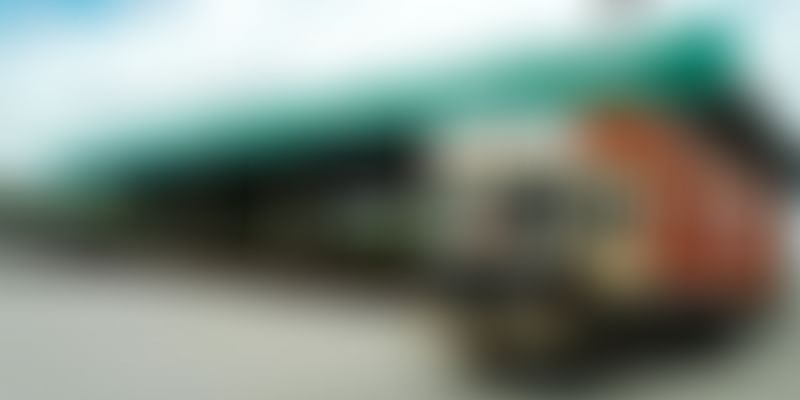 According to NPCI, its NETC programme processes 8.62 lakh transactions daily across 496 national and state toll plazas

The National Payments Corporation of India (NPCI) claimed its national electronic toll collection (NETC) programme now accounts for 25 percent of the value of the toll collected on national and state highways across the country.

According to March data revealed by the NPCI, total NETC transactions in the country stood at 26.73 million for the month, valued at Rs 595.78 crore.

One of the reasons for this growth can be attributed to the Central government, in December 2017, mandating FASTag (used under the NETC programme) on all new four-wheelers.

NPCI said this had created a large captive base, which could be readily utilised by state and city authorities.

In December 2016, the National Highways Authority of India (NHAI) and Indian Highways Management Company Limited (IHMCL) had tied up with the NPCI to create an interoperable, scalable solution to meet the electronic tolling requirements of the Indian market. This led to the launch of the NETC programme.

NETC encompasses a common set of processes, business rules and technical specifications which enable a customer to use a FASTag - affixed on the windscreen of the vehicle - as the payment mode on any of the toll plazas, irrespective of who is managing it.

FASTag is a RFID passive tag which permits the customer to drive through toll plazas, without stopping for toll payments. The toll fare is directly deducted from the linked account of the customer. FASTag is also vehicle specific, and once it is affixed to a vehicle, cannot be transferred to another vehicle.

“The NETC programme has gained tremendous traction in the last one year. From an average daily transaction of 30,000 in Jan 2017, we are currently processing 8.62 lakh transactions daily. This can be easily scaled up further, if state and city toll plazas start accepting FASTag for toll payments.”

According to Praveena, 22 issuer banks have so far collectively issued 4.6 million FASTags, which are accepted across 496 toll plazas in the country. Going forward, NPCI believes that more used cases like parking, enforcement (e-challan) etc. can be added to the NETC programme, which will boost its growth, making it a single stop solution for all payments linked to a vehicle.